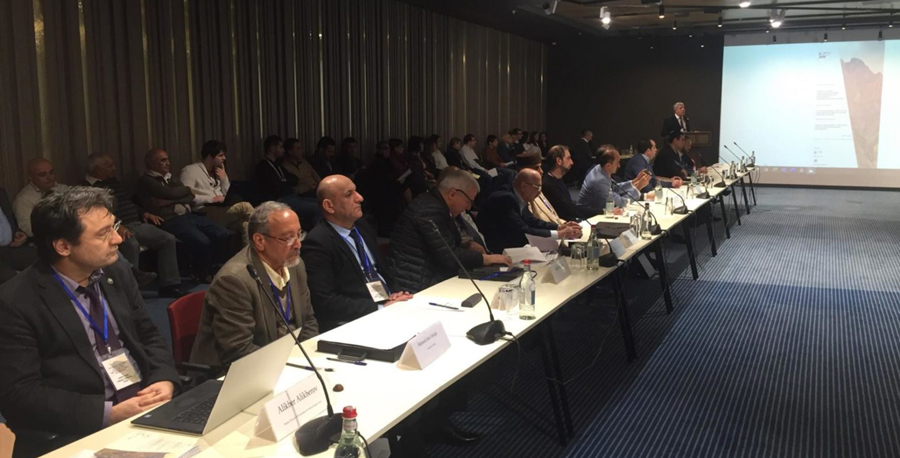 Representatives of the indigenous peoples of the Caucasus-Caspian region are attending a scientific conference in Yerevan, which aims to shed light lion the fabrication of scientific and historical facts by Azerbaijan.

The two-day conference has been organized by the Iranian Studies Chair of the Yerevan State University (YSU) and the Oriental Studies Institute of the National Academy of Sciences, Public Radio of Armenia reports.

The event has brought together over two dozen representatives of Talysh people, Lezgins, Avars, Ossetians and others.

They believe the conference in Yerevan is a good platform to raise issues and present the truth about human rights violations against national minorities in Azerbaijan to the international community. 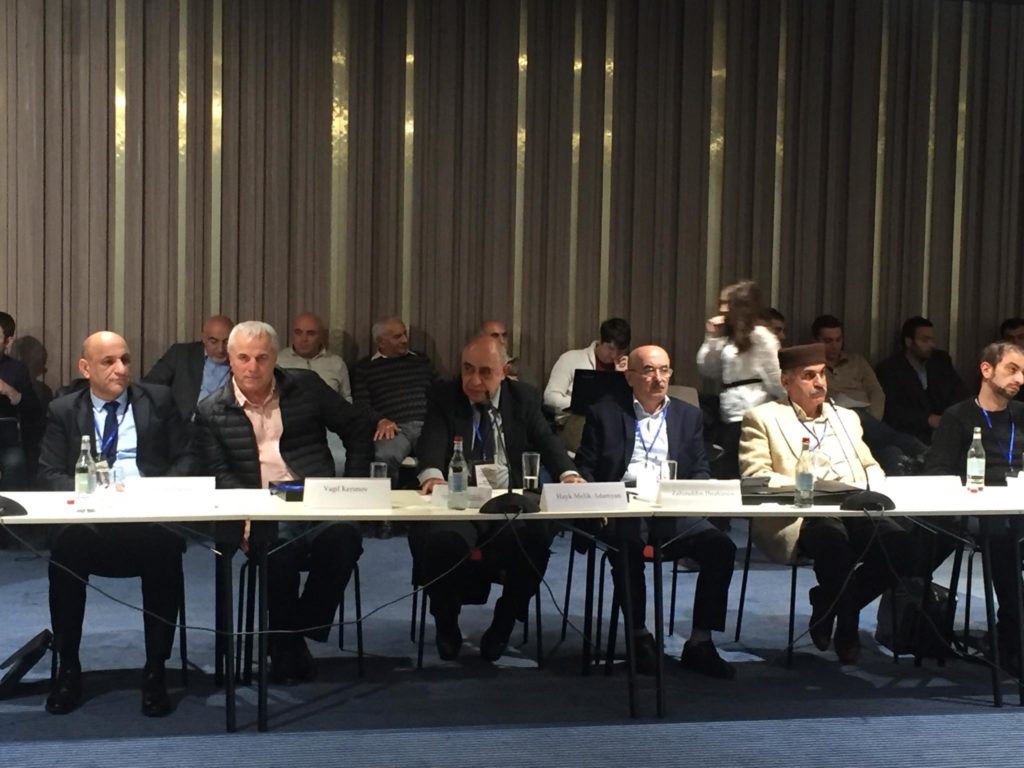 Organizer of the conference, Head of YSU’s Iranian Studies Chair Vardan Voskanyan says that the revealing of irrefutable historical facts about the true indigenous peoples of the Caucasus-Caspian region exposes the Azerbaijani fictions history.

According to him, scientific and intellectual superiority creates difficulties for Azerbaijan, forcing the later to spend resources to refute them.

Vardan Voskanyan adds that any reaction from Baku proves that minorities living in Azerbaijan face problems and create problems for the country.

Russia-based Ismail Shabanov, who heads the Talysh Diaspora NGO, notes that Azerbaijanis have appropriated their culture, scientific achievements and the planned policy of assimilation is a threat to the Talysh.

“The future cannot be built upon the extermination and assimilation of others. It is terrible when they remove the Talysh from their native land, privatize their culture, and forbid them to speak their mother tongue. Azerbaijan has exaggerated its history so much that even historians of the allied states are skeptical, as even 5% of the presented history is not true,” Shabanov told Public Radio of Armenia.

“We are a small people, and they want to annihilate us,” he added.

Chairman of the Committee on the Protection of Rights of Talysh People Zahiraddin Ibrahimi confirms, in turn, that Azerbaijan’s policy towards the local Talysh is openly hostile.

“Today the Talysh are trying to get back to their roots. They have begun to re-learn their mother tongue and have started raising their voices again. However, there is no school in Azerbaijan where it would be allowed to teach the Talysh language,” the human rights defender added.

He insists that Azerbaijan actually deceives Europe by announcing it has Talysh schools, Talysh TV, radio and press.

Vladimir Zakharov, Director of the Institute for Political and Social Studies of the Black Sea-Caspian Region, says the distortion of the region’s history has reached dangerous levels. He believes, however, that even huge sums will not be able to silence the truth.

“Those who distort historical facts say that in the Soviet Union the reality was being hidden, and is being revealed today. Stalin saw the solution to the problem of the Caucasian peoples in his own way . He divided the Caucasus, separated the same peoples, expelled some, carrying out his thesis: no people, no problem,” Zakharov stated.

“To this day, the peoples of the Caucasus do not live in peace; many live with a fictional history, calling their neighbors enemies. This is terrible. There are many problems, but it is impossible to refute historical facts, and such conferences are very important for modern science and for peace in the Caucasus,” he added.

Vardan Voskanyan says that by organizing such discussions, Armenia is trying to regain the opportunities our state and people have had for millennia.

“Armenians have had ties with the peoples of the region since the 5th century. Now, in addition to the academic component, we are trying to find connections with these same peoples in the cultural, social and scientific domains,” he says.

Voskanyan believes those ties will help make Armenia a pole.