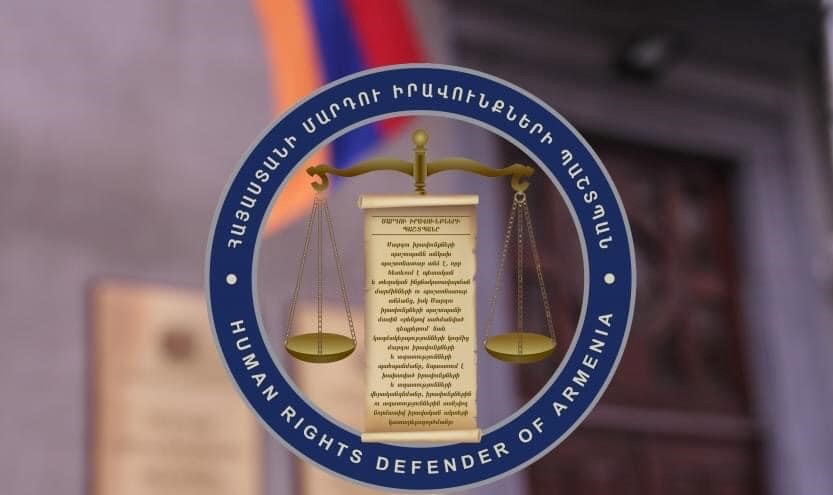 (Panarmenian) – 303 persons from Armenia are still missing after the 2020 war unleashed by Azerbaijan against Artsakh, Human Rights Defender Kristinne Grigoryan said on the International Day of the Victims of Enforced Disappearances on Tuesday, August 30.

“The enforced disappearances of persons are a recurrent and ongoing violation of human rights. They are initiated by the permission or consent of state representatives and officials, and are followed by the denial or concealment of the whereabouts of the missing person,” Grigoryan said in a statement.

“Enforced disappearances have a severe impact both on the victims, who are usually subjected to torture and live in a constant fear on their lives, and on their relatives and family members, who are unaware of their fate, and live with constant anticipation of their return.

“Regrettably, the ongoing conflicts in the modern world have created a “favorable” environment for enforced disappearances, unfortunately we know this through our own example, and we continue to suffer the pain and constant battle of the victims of enforced disappearances and their relatives during and after the 44-day war.”

The Ombudsperson cited information from the International Committee of the Red Cross, according to which 303 persons are still considered missing as a result of the 44-day war in 2020.

“The continuous Azerbaijani policy of providing distorted or no information at all on the prisoners of war, civilian captives, and missing persons is a blatant act of using human rights issues for political purposes, violating al norms of international humanitarian law,” the statement says.

“Unfortunately, international response mechanisms to cases of enforced disappearances have demonstrated their lack of effectiveness during these critical days. Therefore, this is a reason to actively work with all competent actors in this direction.

“At the same time, it should be noted that in order to implement the rules provided by international law, states must fix these norms in their respective domestic legislation and take all the necessary measures to ensure their implementation. Therefore, in this regard, The Office of the Human Rights Defender of Armenia is ready to work with the Government of Armenia in the direction of improving the domestic legislation and institutional framework aimed at ensuring the rights of missing persons and their relatives.”