16 killed, over 100 wounded in Artsakh amid Azerbaijani attack – preliminary information 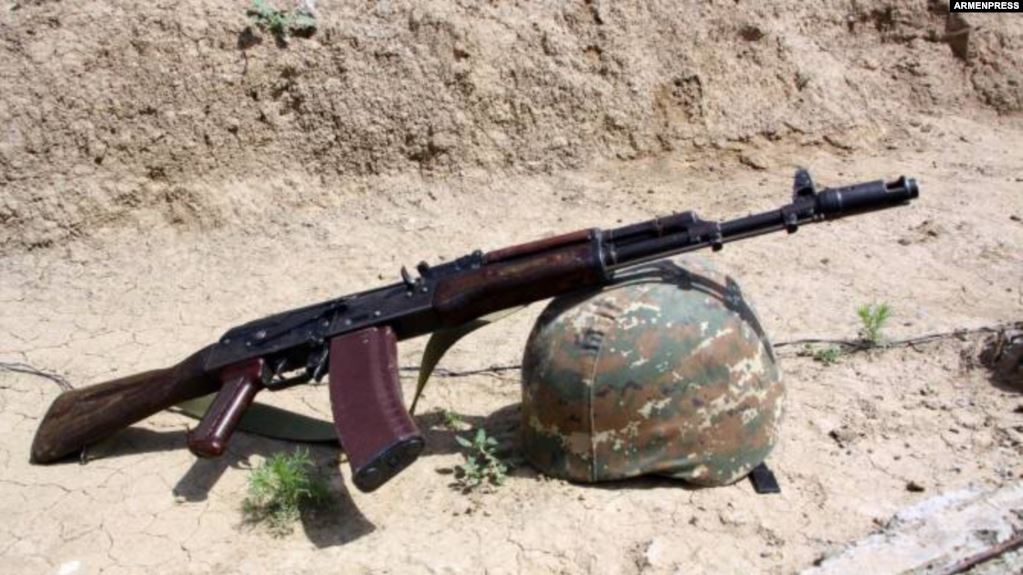 Armenpress – According to the preliminary data, the Armenian side has 16 losses and more than 100 wounded in Artsakh as a result of the military aggression unleashed by Azerbaijan, Artsakh’s deputy defense minister Artur Sargsyan said.

“The Azerbaijani armed forces have launched artillery strikes on the Artsakh combat positions, the permanent deployment sites of the military units, as well as settlements, the capital Stepanakert, by using air force, including attacking UAVs”, he said.

On September 27 early morning the Azerbaijani military has launched a massive cross-border artillery attack on Artsakh, including on civilian settlements. Peaceful settlements are also under bombardment, including the capital city of Stepanakert.

The Azerbaijani side suffered losses in its military equipment.