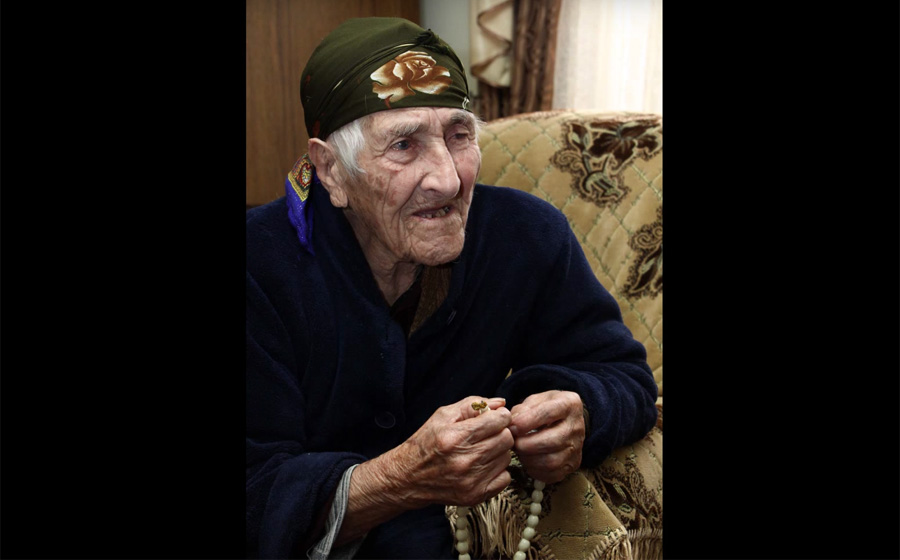 109-year-old Armenian Genocide survivor Guina Markosyan, a resident of the village of Tatul, Aragatsotn region, has passed away. She was a 5-year-old girl when her family – parents, brother and sisters fled Kars. During the days of migration some of her relatives were drowned in the Akhurian river, those who were saved found refuge in Mantash, where first her brother and sisters died from measles and then her young parents. Guina was just 13 when she married. In later years she had five children.