100.000 people in Artsakh deprived of heating as Azerbaijan obstructs repair of gas pipeline 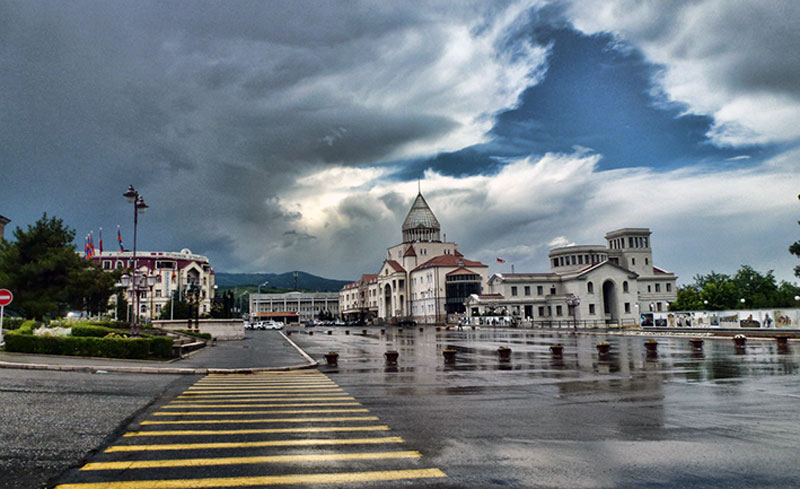 (Armradio) – For over a week, the Azerbaijani side has not been allowing representatives of Artsakh to restore the alleged “disruption” of the gas pipeline. As a result, more than 100.000 people have been deprived of heating in cold weather conditions, Armenia’s Human Rights Defender Kristine Grigoryan says.

“This is accompanied by regular electricity cuts, which further worsens the difficult humanitarian conditions that have been in place during and after the war,” the Ombudsperson said in a statement.

Hospitals, schools, kindergartens, temporary shelters for displaced persons are deprived of their basic living conditions; it is impossible to exercise people’s right to healthcare, and the right of children to education.

“Moreover, it has been a week since the Azerbaijani military forces have been shooting intensively in the direction of the peaceful settlements of Artsakh – Khramort village and Askeran city of Askeran region, Karmir Shuka and Khnushinak villages of Martuni region. In Khramort village, a peaceful civilian was injured,” she reminded.

“All this aims at maintaining an atmosphere of fear and terror among the people living in Artsakh, with an ultimate goal of making Armenians leave and cleanse Artsakh of its indigenous Armenian population,” Grigoryan said.

She strongly condemned the ongoing criminal policy of Azerbaijan and called on international organizations to clearly respond to the situation and increase the pressure on Azerbaijan to stop this criminal behavior.

“Human rights are universal, and they should be viewed outside the geopolitical framework,” she said, noting that the statement has been sent to international organizations and diplomatic missions.