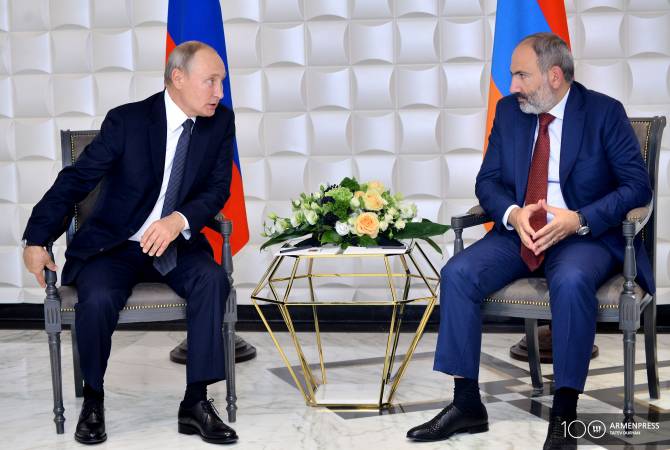 As ARMENPRESS was informed from the Office of the Prime Minister of Armenia, the interlocutors continued the discussions over the situation in Nagorno Karabakh and expressed deep concerns over the ongoing military operations. They also expressed concerns over the participation of foreign militants and illegal armed groups from the Middle East in the conflict.

PM Pashinyan once again focused on the extremely destabilizing behavior  of Turkey and its interference in the military operations. The Russian side highlighted the immediate stop of the military operations and the resumption of the peace process in line with the joint statement of the Presidents of the OSCE Minsk Group Co-chair countries issued on October 1.