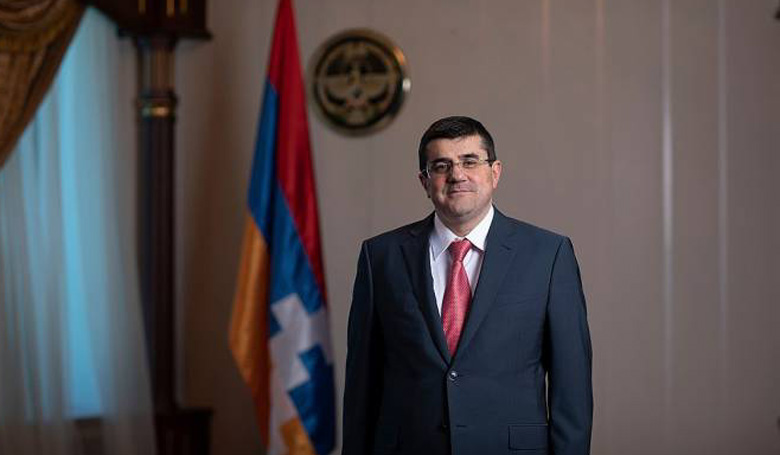 Former prime minister and former state minister Arayik Harutyunyan has scored a landslide victory in the second round of the Artsakh presidential election, according to preliminary results.

Artsakh’s electoral board announced that Harutyunyan, the head of the Free Fatherland Party, garnered 88%, or 39860 votes.