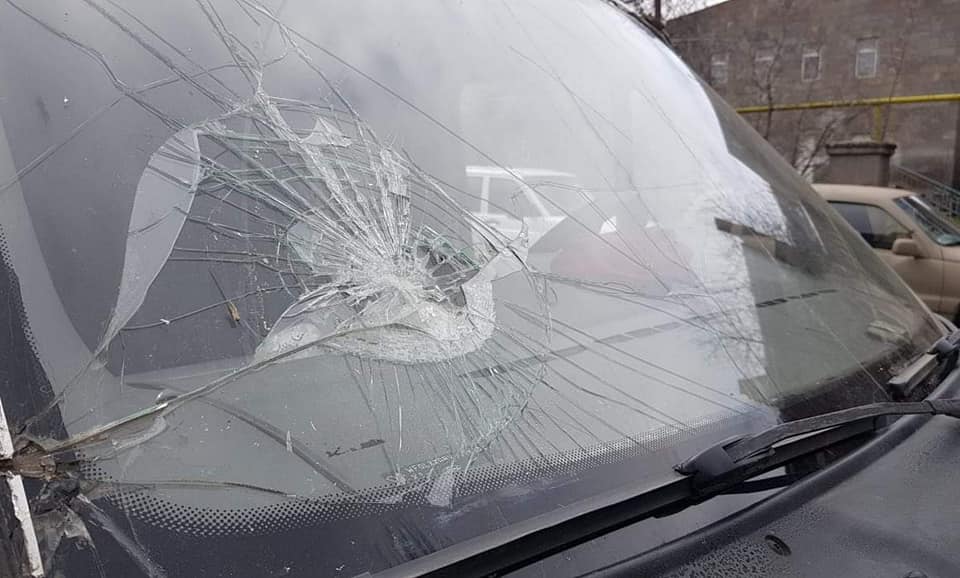 Azerbaijan soldiers have thrown stones at a vehicle transporting the remains of the servicemen killed during the 44 day war in Nagorno-Karabakh, according to Irina Yolyan, the Deputy Mayor of the southern Armenian town of Goris.

The incident, which happened in the wee hours of Monday, March 29, left the windows of the car broken, Yolyan revealed in a Facebook post.

“The driver said he left Stepanakert (Karabakh’s capital – Ed.) at night and headed towards Goris. The fog was thick, he felt that stones were being thrown at the car. The driver did not stop the vehicle, continued driving and brought the bodies of the victims to Goris,” Yolyan added.

According to the Deputy Mayor, this is evidence of Azerbaijan’s aggressive behavior, and said measures must be taken to address the situation.