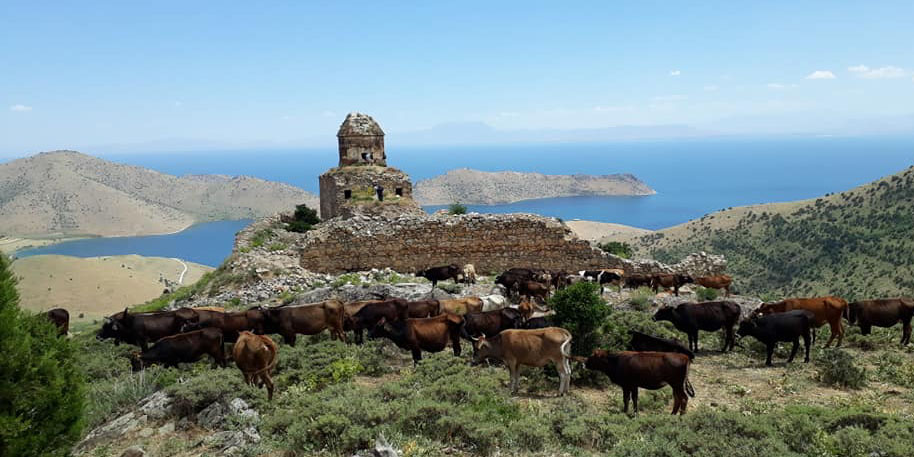 Historian Ara Sarafian has reflected on the still-standing Armenian St. Thomas Armenian monastery of Lake Van. He wrote on social media about his recent visit to the church.

”I have been to St. Thomas monastery near Kantzak village on the shores of Lake Van (Turkey) several times over the past 20 years. This historic Christian site has no official protection and its rate of deterioration is alarming. I was there earlier today and am sad to report that parts of the roof of the portico have collapsed, as well as chunks of walls and supporting columns taken away since my last visit. More khachkars were also damaged in the monastery cemetery. We had to scatter a herd of cows to get into the church. I expect this monastery will become a few walls and a pile of rubble within the next 15 years”.

The monastery was built at least as early as the 13th century. It was pillaged during the 1894-96 massacres and abandoned.

According to french historian Jean-Michel Thierry (1916-2011) St. Thomas monastery dates back to the 10th or 11th century. 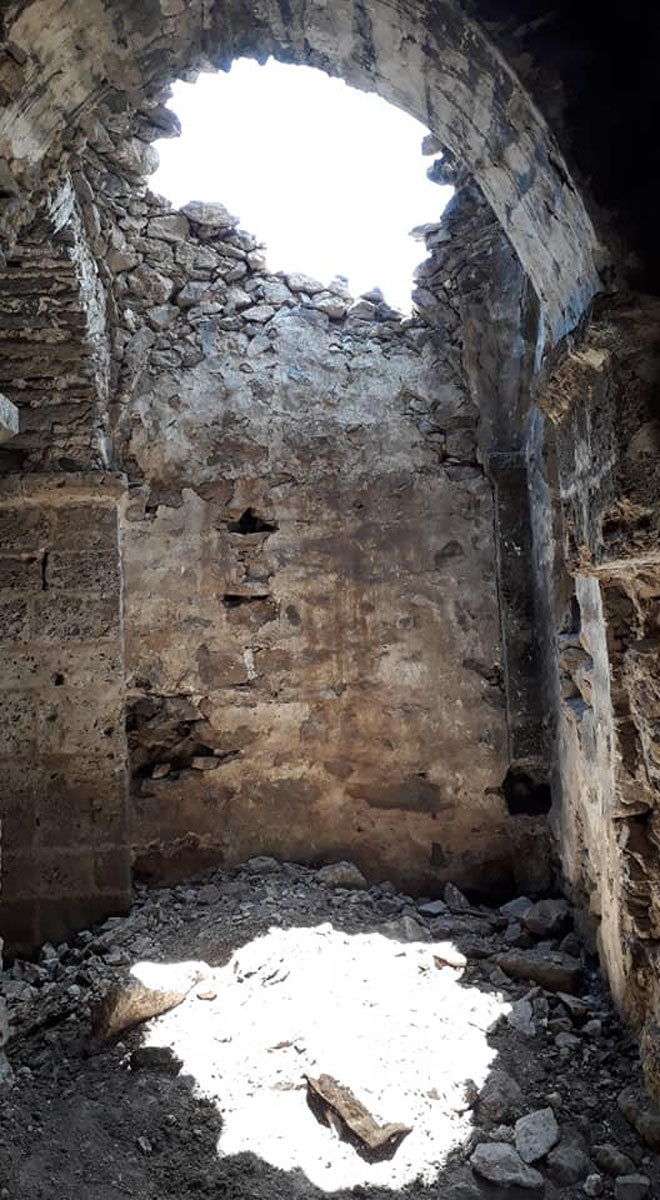 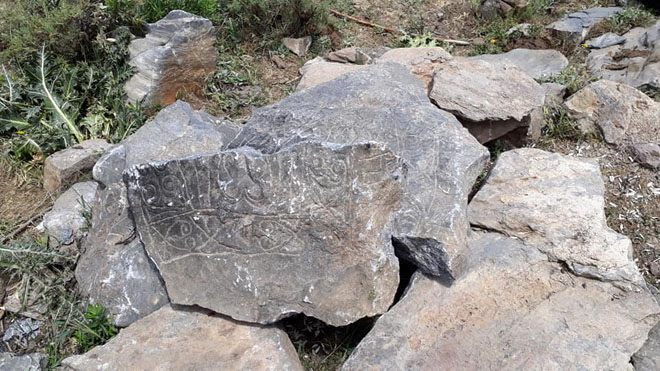