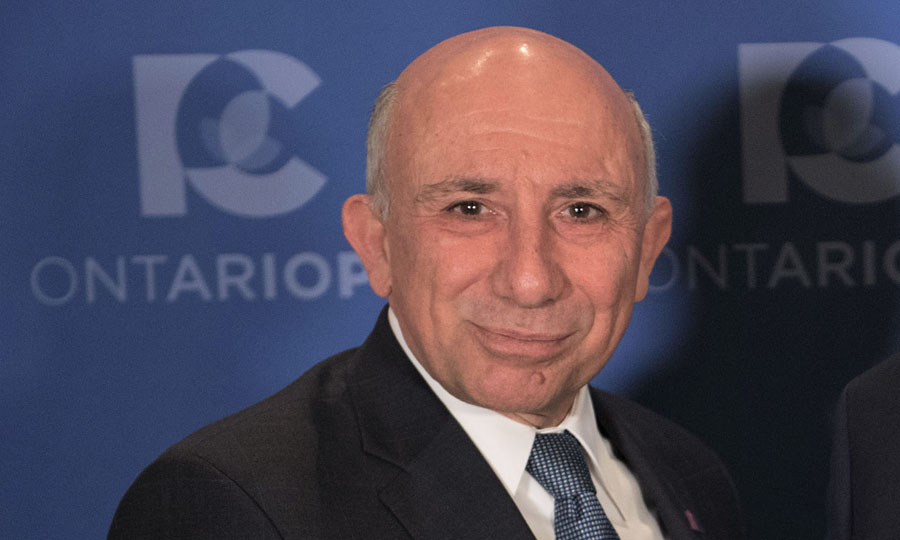 The 2022 Ontario general election is were held on June 2, 2022, to elect Members of the Provincial Parliament to serve in the 43rd Parliament of Ontario.

Ontario PC leader Doug Ford secured a second majority government with an emphatic win that saw him increase from his 2018 seat count and force both of his main rivals to step down.

Aris Babikian of the Progressive Conservative Party of Ontario was reelected in the Scarborough—Agincourt riding. Babikian has represented the electoral district since 2018.