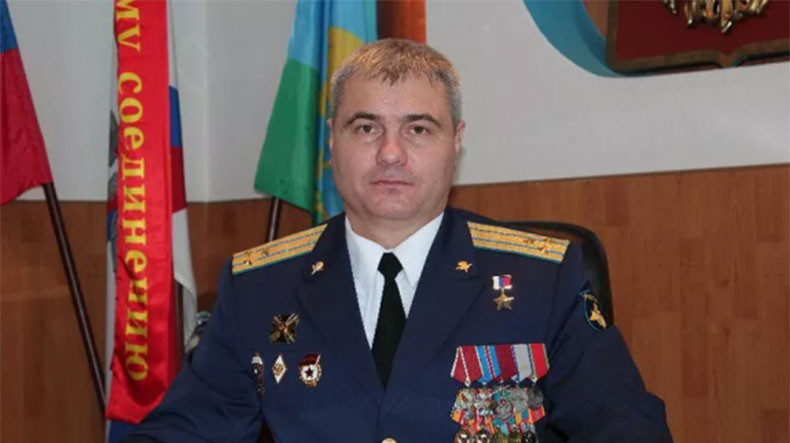 Minister Karapetyan congratulated lieutenant general Gennady Anashkin on assuming the new post and wished him success in the implementation of the peacekeeping mission. He also thanked the former commander of the peacekeeping forces, major general Mikhail Kosobokov, for the proper service during his tenure, and wished him success in his future activities.

The parties praised the efforts of the Russian Federation to stabilize the military-political situation in the region and expressed satisfaction with the effectiveness of the Russian peacekeeping mission in Artsakh. They also exchanged views on regional security issues. 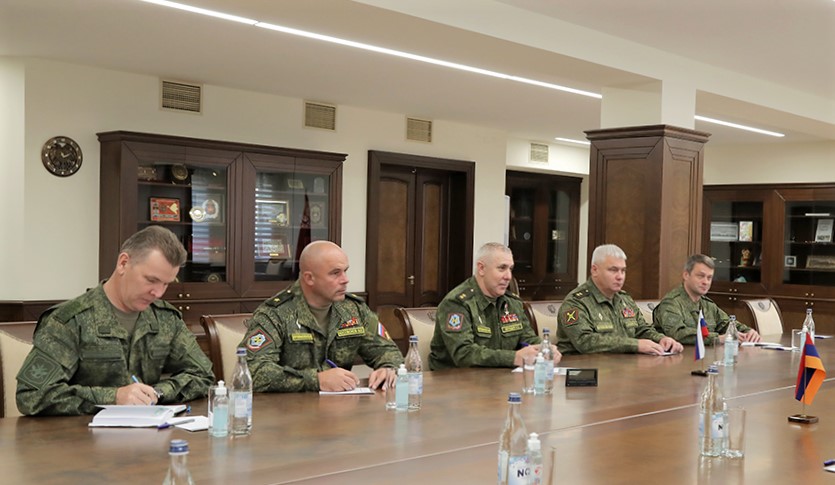