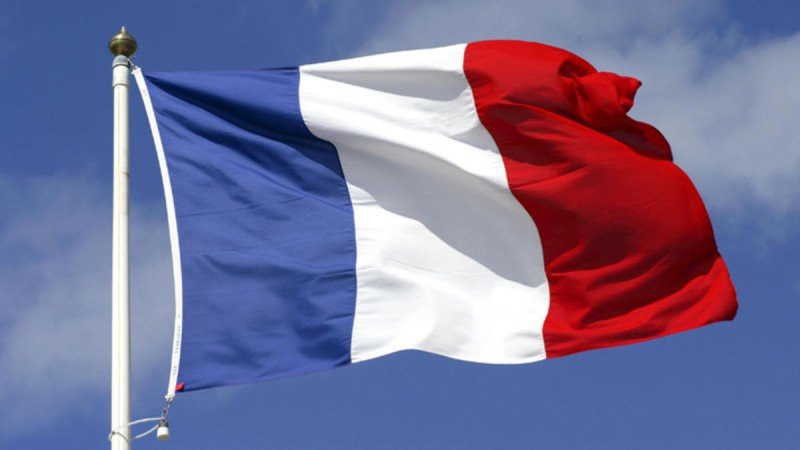 France condemns the armed clashes that broke out on Sunday on the Armenian-Azerbaijani border, causing several deaths, the French Foreign Ministry said in a statement.

It calls on both parties to abide by the ceasefire and resume their dialogue to avoid escalation.

“As co-chair of the Minsk Group, France – along with its Russian and American partners – reiterates its commitment to achieving a lasting negotiated settlement of the Nagorno-Karabakh conflict consistent with international law.,” the Ministry said.