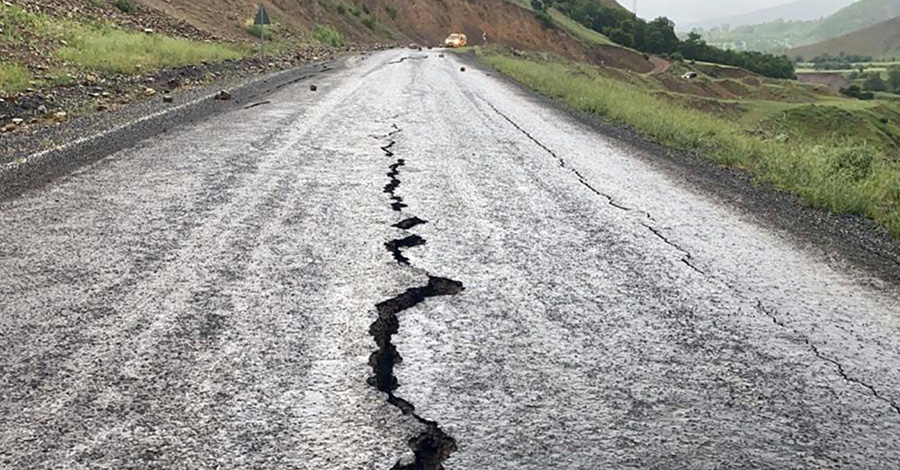 ISTANBUL (Reuters) – An earthquake with a 5.7 magnitude shook Bingol province in eastern Turkey on Sunday, killing one person and injuring nine others, officials said.

The quake, with its epicentre in the Karliova district of Bingol, struck at 5:24 p.m. (1424 GMT), damaging dozens of homes and buildings, Turkey’s Disaster and Emergency Management Directorate (AFAD) said.

It said two security guards at a Turkish military installation in the region were injured when an observation tower collapsed. One of them later died, the Bingol governor’s office said on Twitter.

Eight more people were injured in various villages in the area, including one child hurt when a roof collapsed, AFAD said.

It said 550 tents were sent to the region, along with emergency aid teams and an ambulance helicopter.

Turkey is criss-crossed with faultlines and frequently suffers earthquakes. A large earthquake with a 7.4 magnitude killed about 18,000 people in August 1999.