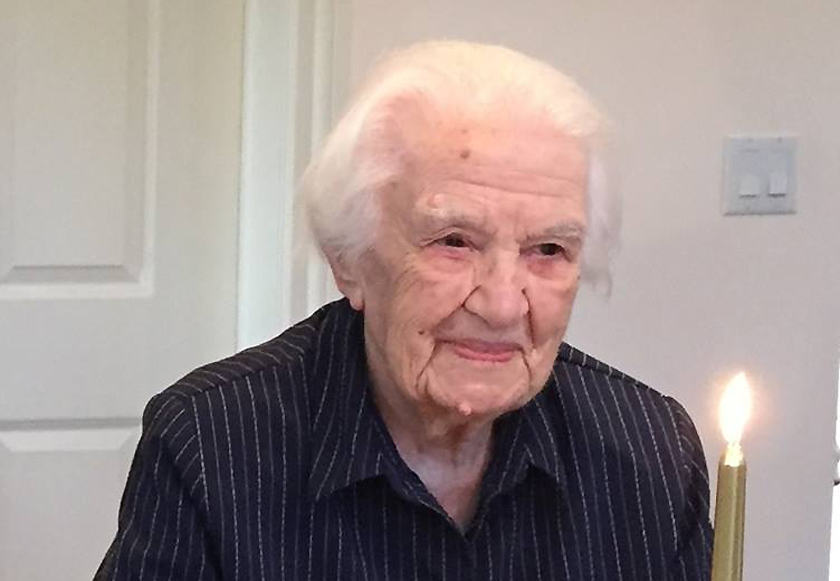 A Toronto woman believed to have been one of the last Canadian Armenians to have survived the Armenian genocide died on Sunday, at age 106.

Sirvard Kurdian, 106, was only 2 when the men and boys in her town, including her father, were rounded up and slaughtered by Turkish forces in 1915.

She was born three years before the forced deportations began, when she was forced with her siblings and mother to walk from Erzerum in eastern Turkey to Mosul in Iraq. The journey took six months.

Kurdian’s mother “put the children (in saddle bags) on both sides of an ox,” she later learned. Her brother, about 5 years old, walked, pleading for water. But Kurdian’s mother told her that, “every time we stopped at a spring, the guards would urinate in it.” She had to pay for clean water and even so the little boy died.

When the family reached Mosul, in what is now Iraq, they were welcomed by Arabs. After a while they moved on to Aleppo in Syria, where more than 100,000 Armenian survivors settled, including orphans.

There, Sirvard attended school and rose to the top of her class, enthusiastically reading and reciting poetry. At 15, she met and married a young orphaned Armenian man, Khatchik Kurdian.

Her full biography will soon be published on Horizon Weekly.