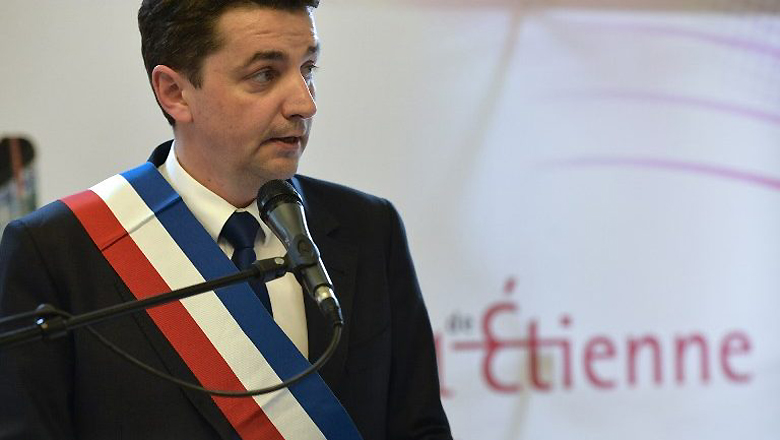 On October 21, the Declaration of Friendship of the cities of Shousi and Saint-Étienne was signed in the Artsakh Republic. The document was signed by the Mayors of both cities – Artsvik Sargsyan and Gael Perdrio.

On October 22, the MFA of Azerbaijan condemned the “illegal visit of the Mayor of the French city of Saint-Étienne to the occupied city of Azerbaijan – Shusha.”

“We hereby declare that the notorious ‘Declaration of Friendship’, signed during the illegal visit, has no legal force,” the press service of the Azerbaijani MFA has stated.

Gael Perdrio, the Mayor of Saint-Étienne, will be put on the list of persons undesirable for entering Azerbaijan, the MFA’s press service has concluded.