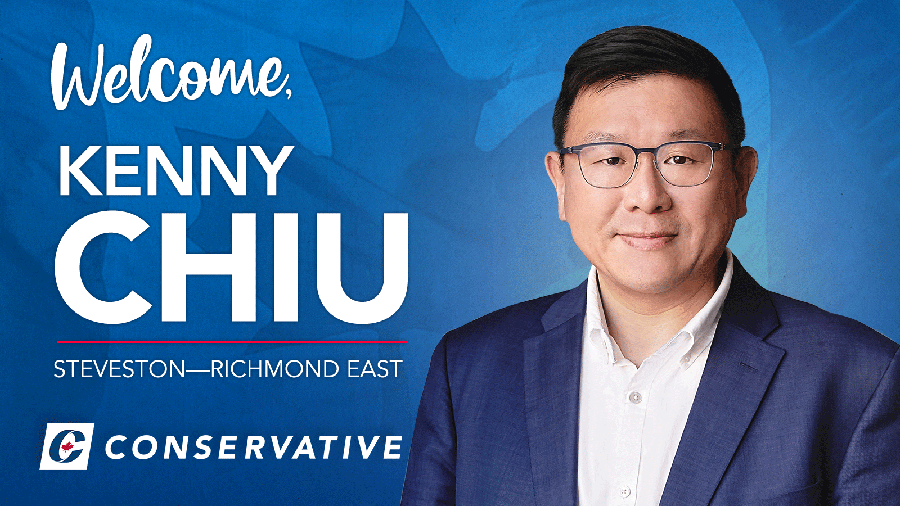 The members described the very serious situation in Artsakh as a result of the month old war perpetrated by Azerbaijan, fully supported by Turkey.

They also told heart-wrenching stories of their loved ones caught in the war, men in active combat duty and women, children and the elderly evacuated for safety.

They told MP Chiu that the Conservative party must do everything in its power to condemn Turkey’s and Azerbaijan’s actions, and to work towards a verifiable ceasefire and peace.

MP Chiu was quite aware of the situation, having discussed it in the Conservative caucus, and agreed with the delegation that:

MP Chiu was also concerned about Turkey under President Erdogan turning more Islamist and expansionist and destabilizing the whole region.

He agreed that the genocidal threat to the people of Artsakh is real and being taken very seriously.