What Good is an Armenian Genealogy Conference? 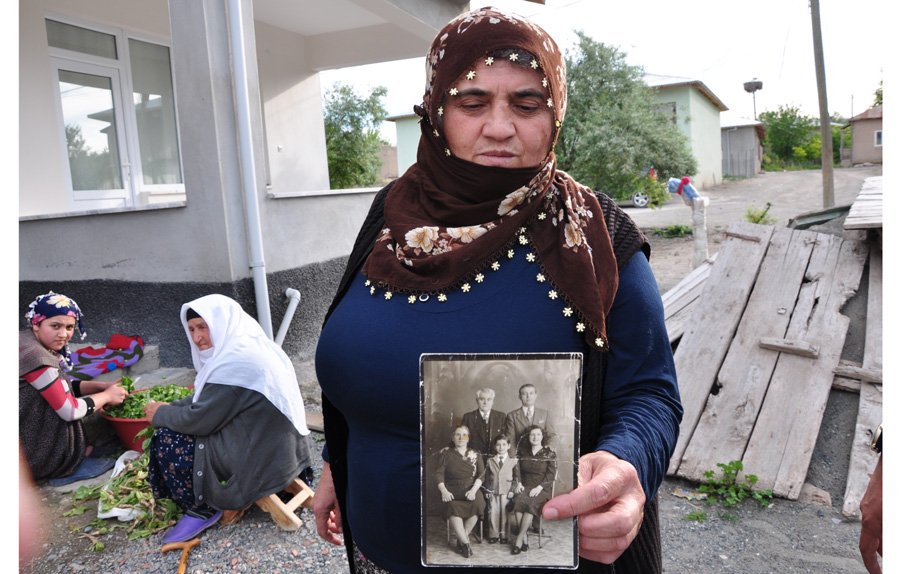 Woman in Sakrat (Turkey) seeking family in the US

From a very young age, George Aghjayan was interested in Armenian history.

As much as he knew the general history of our people, he failed to consider the experiences his ancestors had during those events. While he was very fortunate to know three of his grandparents and one of his great-grandparents, he had not asked them about their particular lives prior to, during and after the genocide.

Again, this was not out of disinterest, but more due to the youthful habit of thinking all historical events occurred prior to the lifetime of anyone still alive. “This changed as I grew to adulthood and particularly when my wife and I began our own family,” Aghjayan noted. “I wanted to be able to answer the inevitable questions from my children.”

“Where did I come from, why am I here, and what is my future?” These questions are as old as man’s ability to reason and, to a large extent, are the reasons for the popularity genealogy enjoys.

But for Armenians, there is much more to these questions.

The Genocide has created almost a complete rupture in our family histories. Most church records were destroyed, complete families annihilated, and the remnants of our people scattered across the globe.

Thus, Armenian genealogy is fundamentally an effort at repairing this rupture, of reversing at least some small portion of the immeasurable crime committed against our people … to fight back against the perpetrators. It is also a way to preserve our cultural heritage.

For far too long, Armenians have considered such an exploration into their family histories as an effort in futility. While it is true that many hurdles exist, some insurmountable, it is not impossible and since 2016 conferences have been held annually to supply the tools to do so. The conferences detail what records exist, how to access them and what valuable information can be learned as well as real examples in which to draw inspiration.

Twenty years ago, none of this seemed possible.

The success stories are amazing and emotional. Long lost and forgotten relatives have reconnected, family oral histories have been validated through documentary evidence, and we have increased the understanding of life in our homeland. Some of the most moving revelations have been the connection to those who were forcefully taken during the genocide. In a very real sense those who were presumed dead have been brought back to life through the uniting of their descendants.

“The rewards, both personally and collectively, are immense and in my view a national obligation,” concludes Aghjayan who has been at the forefront of organizing the genealogy conferences.

Another conference is being organized by the Western Armenia Committee and scheduled for November 15 to 16, 2019 in Montebello, California hosted by Armenian Mesrobian School. ARF Dro Gomideh of Montebello, Houshamadyan.org, NAASR and Project Save are co-sponsors.

The Western Armenia Committee is dedicated to the reestablishment of Armenians’ connection with their ancestral homeland through cultural, educational and observational opportunities.