We must never forget the 1920 Shushi tragedy – Artsakh FM 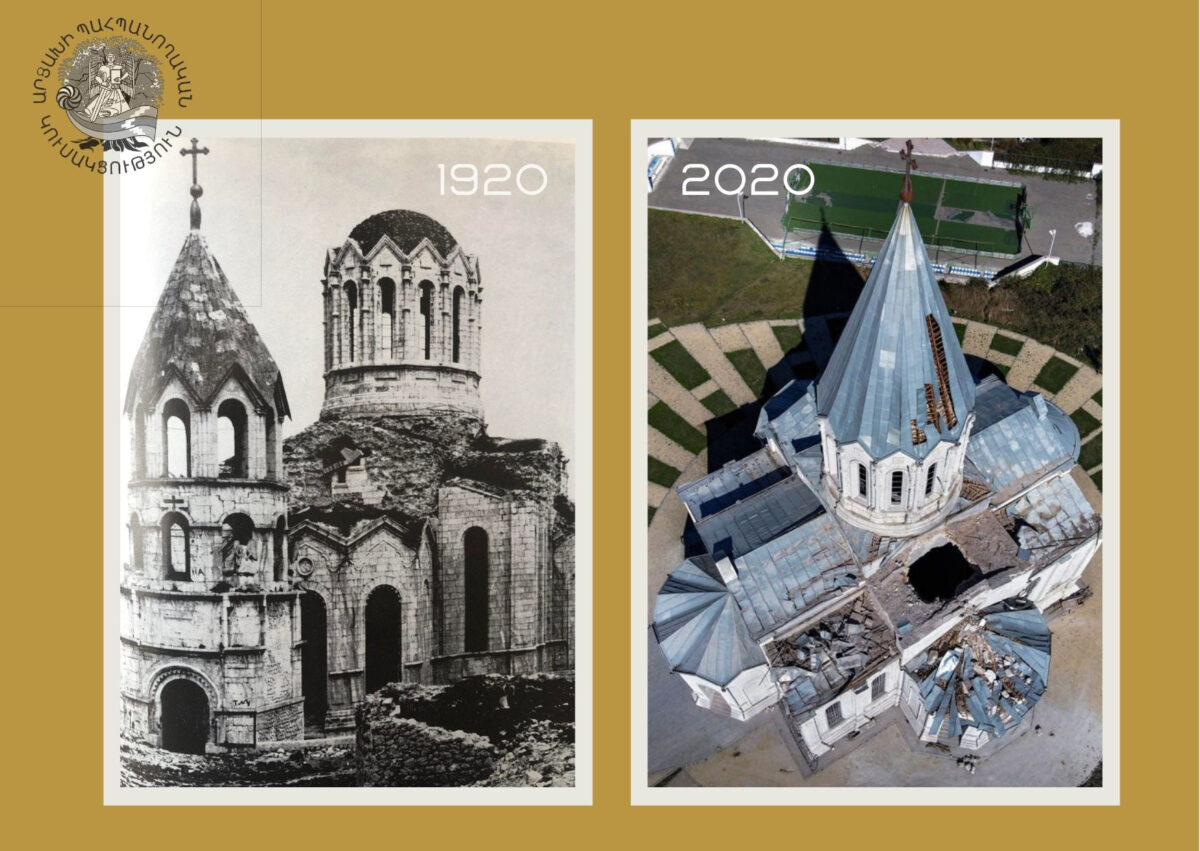 (Armradio) – We must never forget the Shushi tragedy, Artsakh’s Foreign Minister David Babayan said on the 102nd anniversary of the massacre.

“On March 22, 1920, Turkey, Azerbaijan, thugs and murderers recruited in their armies from different regions committed the Shushi genocide, as a result of which the capital of Artsakh and one of the most important Armenian political and cultural centers, the city of Shushi, was ruined and destroyed,” Babayan said on behalf of the Artsakh Conservative Party.

“Tens of thousands of Armenians were massacred and deported. This bloody page radically changed the path of Artsakh’s history,” the Foreign Minister noted.

“The same thing happened a hundred year later, when Artsakh faced a large scale aggression by the descendants of those who organized the 1920 Shushi genocide,” he added.

“We must never forget the Shushi tragedy․ Forgetting tragedies means coming to terms with them and justifying them. The consequences of this amnesia are the disappearance of people and state,” Minister Babayan concluded.