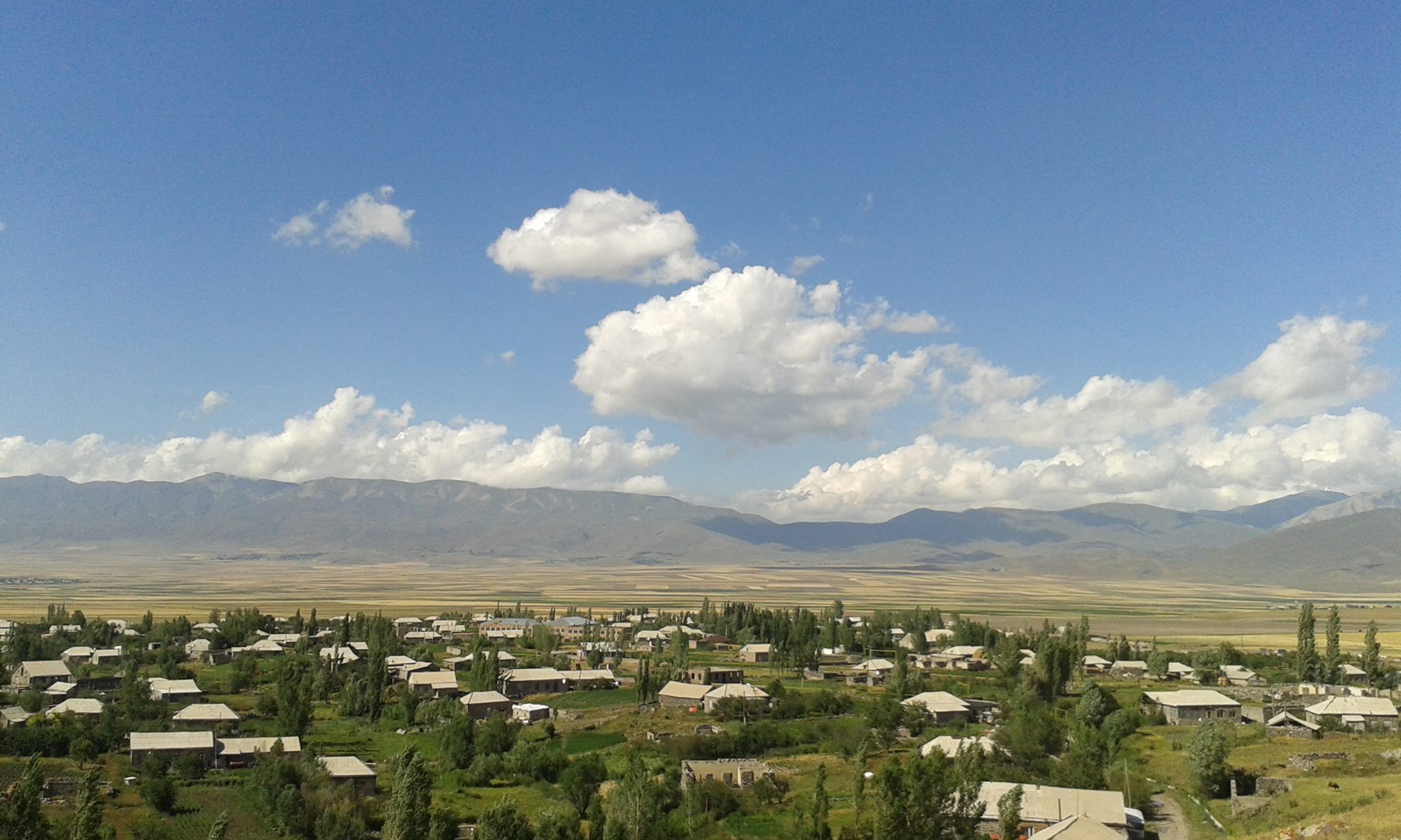 Several villages in Geghamasar community of Gegharkunik Province of Armenia have been deprived of irrigation and drinking water since May 12 of last year, when the Azerbaijani military had advanced in the direction of Sev Lake.

The head of Geghamasar enlarged community, Hakob Avetyan, told Armenian News-NEWS.am that this problem exists in six of the 18 villages of this community, some villages have partially, and others—completely—lost their water resources.

The prefect of Geghamasar noted that the residents of the villages that are now deprived from their water resources bring water from the neighboring villages—every day.

“We have repeatedly applied to the provincial hall and the Ministry of Territorial Administration and Infrastructure, but no alternative has been developed yet,” Avetyan stressed.

According to him, however, the water problem is not the only one faced by the residents of these villages ever since May 12 last year, as many villagers have lost their pastures, too, and many of them had been invested in.

“Not all of our residents are adjusting to this situation. There are families in almost all villages who have moved to Yerevan or emigrated to Russia,” Hakob Avetyan added.