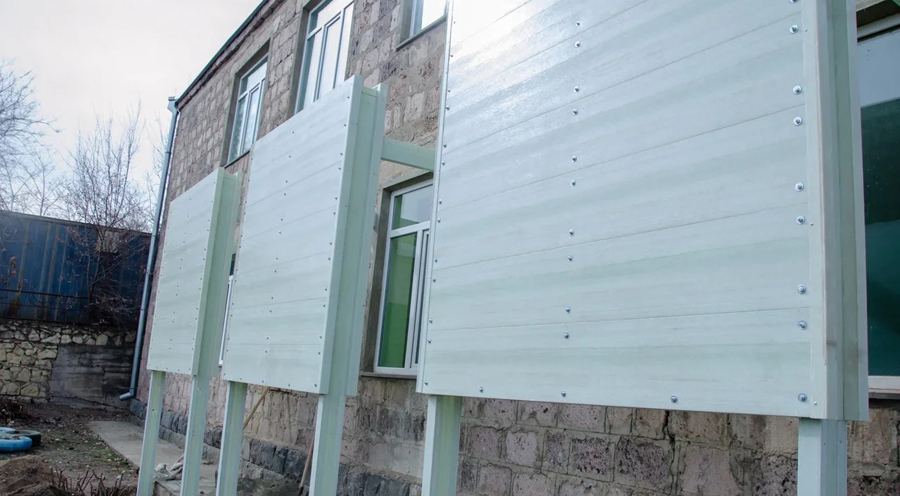 The frontier village of Berdavan in Armenia’s Tavush province will now be safer, as the walls of the schools, the kindergarten and the health post have been fortified, Public Radio of Armenia reports.

The project of installation of protective walls in the village started on February 15, Tavush Governor’s Office reports.

The program is being implemented at the initiative of the Pahapan foundation and supported by the family of philanthropist Grigor Avagyan. 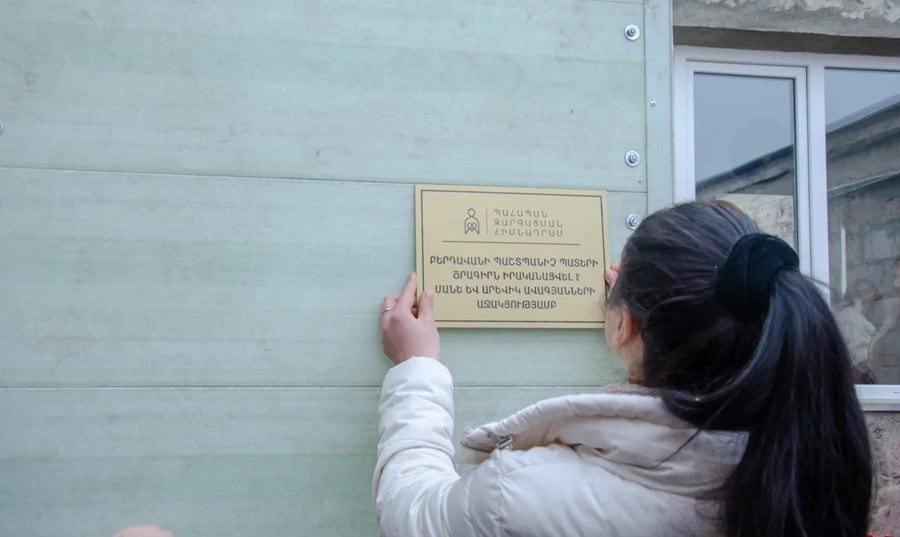