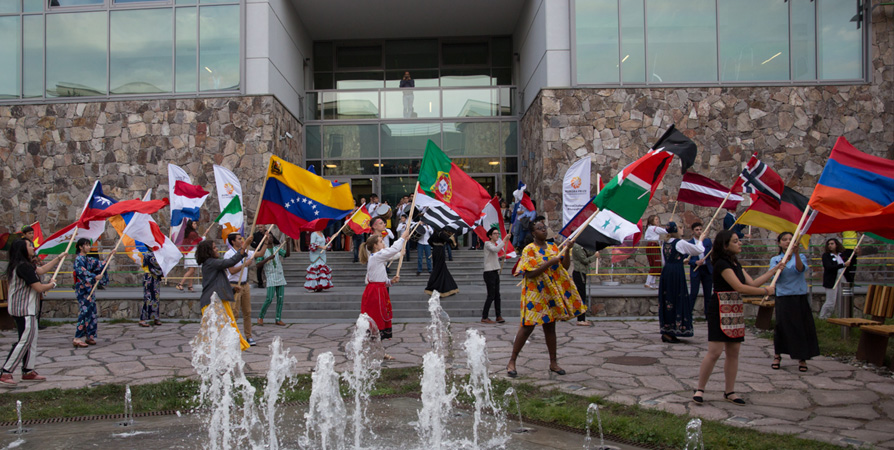 United World College Dilijan, an international college in Armenia, is celebrating its 5th anniversary. With the support of more than 500 donors, in 5 short years the college has made a journey from being a colossal construction site to becoming an integral part of the city, a member of the UWC movement, an important player in the region and an active participant in the development of Armenia. UWC Dilijan today is a community of 229 students and 388 alumni from 105 countries, 80 staff members and 36 teachers from 15 countries – community, whose presence is having a big impact in the region and all over Armenia. 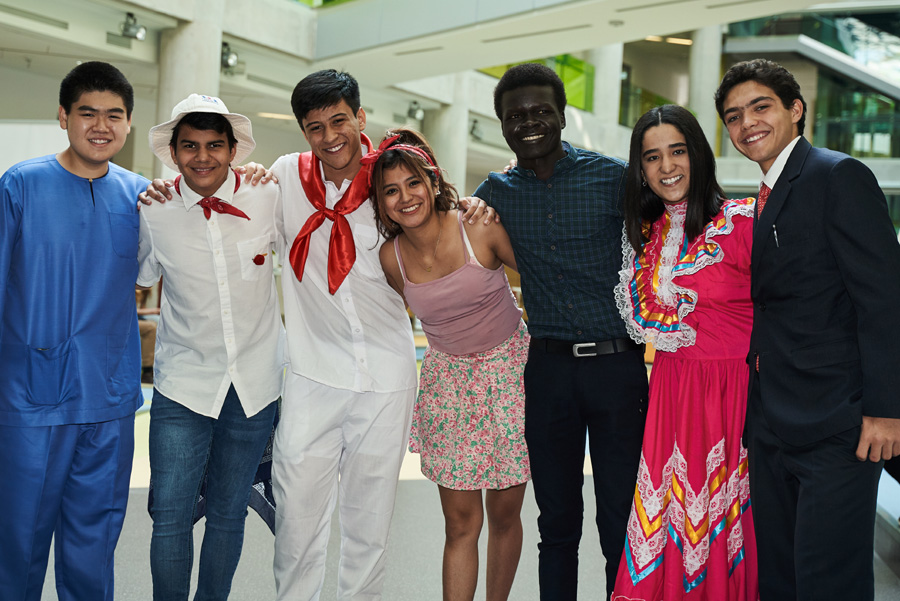 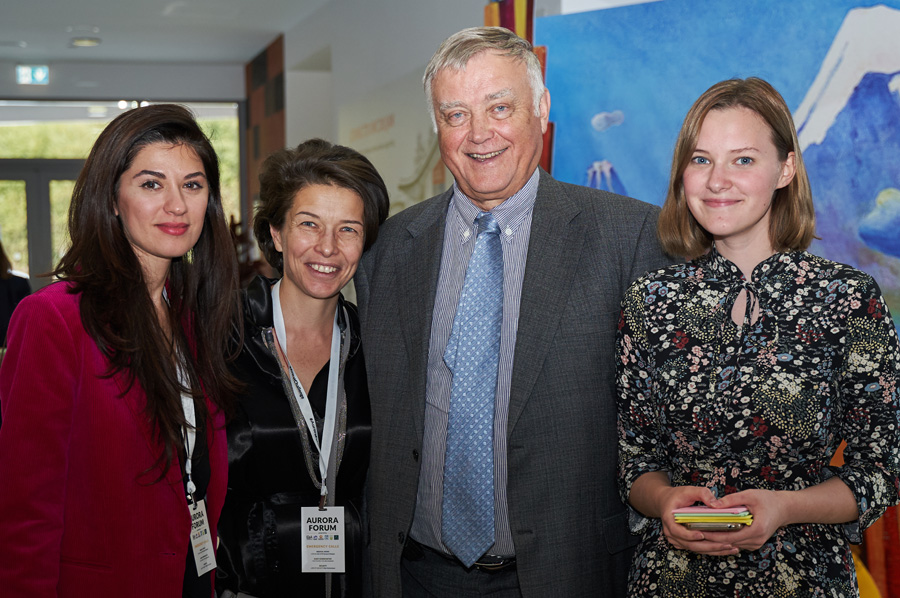 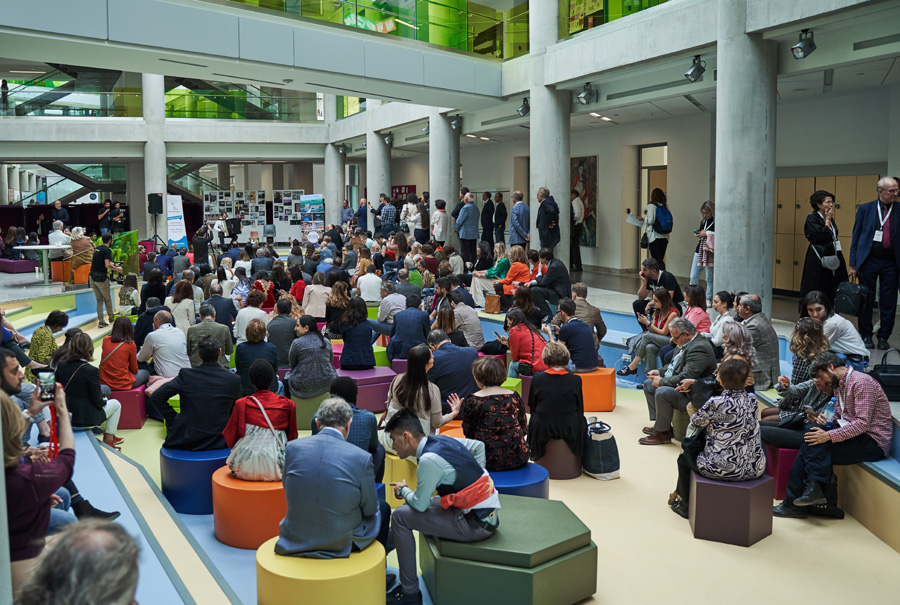 In 2014, a group of people with a common vision established UWC Dilijan, an international boarding school located on the ancient Silk Route and at the crossroads of Europe, the Middle East and Russia. It became the 14th United World College among the 18 schools and colleges now established in the global education movement. The Founders’ aim was to bring the transformational power of education to young people from diverse geographies, cultures and backgrounds. They envisaged creating a school that combines the best practices of today’s education and embodies the future of education.

The founders, together with an international group of people who believe in the power of education, financed the school construction and the start-up costs of up to US$180 million, making the investments that would result in a high-engagement and long-term approach to creating social impact.

UWC Dilijan reinforces the best of Armenia – its hospitable people welcoming a diverse international community enhancing both the school’s and the country’s values. With the opening of UWC Dilijan in 2014, the development of the town received new impetus in the form of creative, talented, altruistic and idealistic students from all over the world who find in Armenia their second home, fall in love with Dilijan and want to give back and contribute to its development. Every year UWC Dilijan expands its cultural and educational activities within the Dilijan community and increases the number of events held in college. The number of residents of Dilijan and the region who have come to college on different events from 2014 to 2019 has reached 10,000.

Like all UWC schools, UWC Dilijan adheres to a principle that everyone deserves a chance – students are accepted based on their abilities and not their parents’ financial situation.  Almost all students are on some form of scholarship, enabling true cultural, geographic and socio-economic diversity. National, cultural and religious diversity within UWC Dilijan’s student body is achieved with the help of the selection conducted by UWC national committees located in 155 countries.

“I have worked in an international environment before UWC Dilijan. But this one is more genuinely international, there is more equality of experience and it is not the case where people have to adapt to one dominant culture. People can bring their culture and it goes beyond the word tolerance because tolerance means being satisfied and not having objections to other people. But if you are talking about the celebration of difference, you are concentrating much more on learning, opening your own mind, developing yourself as a person by experiencing different points of view and that is a very important part of the daily work that we do together as groups in our classrooms”, – says Suzanne Gaskell, Head of Faculty of English and Learning Support Coordinator, UK.

“We are working with our Board on a new Strategic Plan that will guide us. Meanwhile, we have become the first member of the Council of International Schools in Armenia and are preparing to undergo their accreditation. We are working with the other UWC schools and colleges developing a new curriculum that we believe will fit better the needs of our future students. We are expanding our student support services and reviewing our sustainability as a community”, –  says Gabriel Ernesto Abad Fernández, Head of College.

UWC Dilijan is the first international boarding school of the UWC education model in the region. The college opened in 2014 in the Armenian town of Dilijan and currently has 229 students enrolled from more than 80 countries and 36 academic staff members from 15 countries.

UWC Dilijan represents an exciting extension of the UWC movement into the Caucasus region at the junction of Asia and Europe. Established in 1962, the UWC educational movement now comprises 18 international schools and colleges, national committees in more than 155 countries, and a series of short educational programmes. 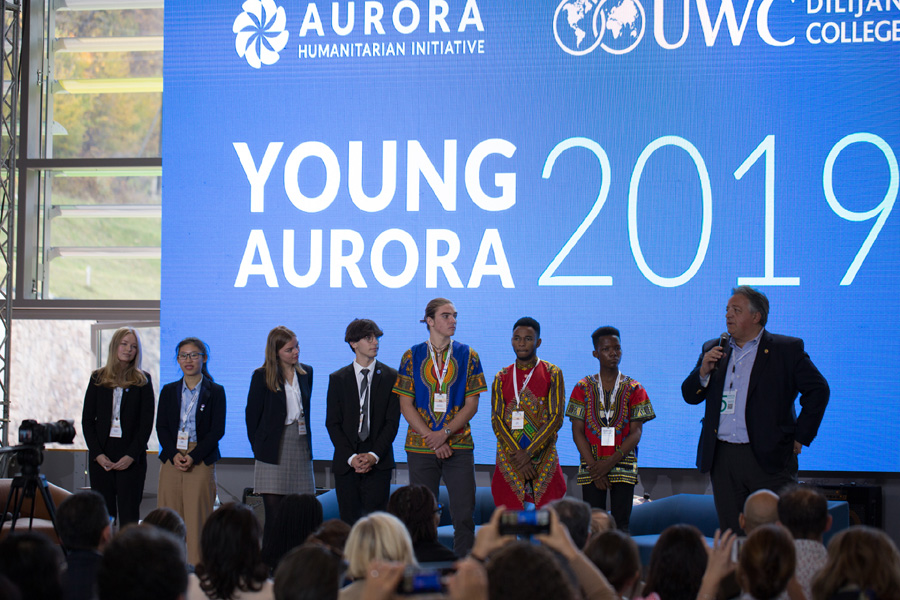 UWC Dilijan was initiated and masterminded by impact investors and entrepreneurs Ruben Vardanyan and Veronika Zonabend with the support of other Founding Patrons. The college was built with generous donations from over 330 benefactors. Its admissions policy aims to make enrolment available to anyone, regardless of socio-economic background, on the basis of demonstrated need. Ninety-six per cent of students receive full or partial scholarships, and 82% is an average scholarship.

The UWC Dilijan academic programme – The International Baccalaureate (IB) Diploma Programme (DP) – is an assessed programme for students aged 16 to 19.

UWC Dilijan has four generations of alumni from 2016 to 2019; many of them continue their education at leading universities worldwide – Princeton, Yale, Harvard, Columbia, UCL, Duke, Berkeley, McGill, University of Edinburgh, Minerva School at KGI and many more.

UWC (United World Colleges) is a global movement that makes education a force to unite people, nations and cultures for peace and a sustainable future. It was founded in 1962 and comprises a network of 18 international schools and colleges on four continents, short courses and a system of volunteer-run national committees in more than 155 countries.

Today, 10,725 students from over 160 countries are studying on one of the UWC campuses.

Admission to a UWC school is independent of socio-economic means, with over 80% of UWC national committee-selected students in the IB Programme years receiving full or partial financial support.