USCIRF concerned by condition of Armenian Ghazanchetsots Cathedral in Shushi 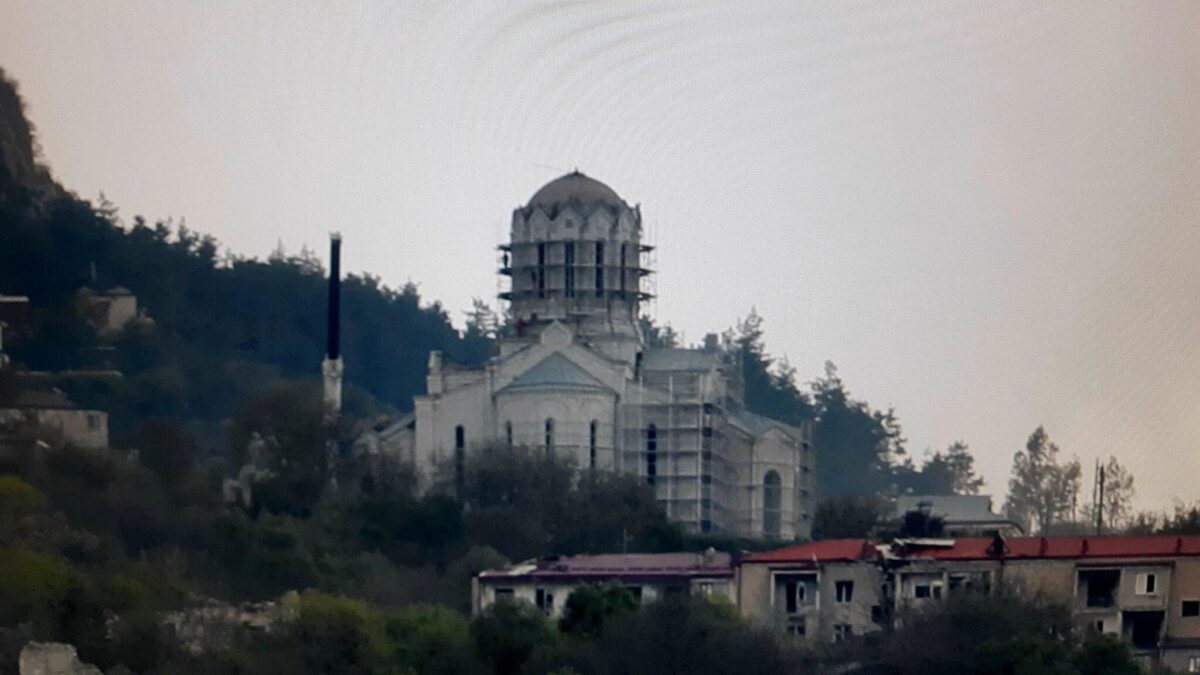 The US Commission on International Religious Freedom (USCIRF) is troubled by the condition of the Armenian Ghazanchetsots Cathedral in Shushi, Public Radio of Armenia reports.

“USCIRF is troubled by reports concerning the preservation and integrity of houses of worship and other religious sites—such as the Armenian Apostolic Ghazanchetsots Cathedral in Shushi, which appears to have had its domes removed amid reports of its ‘restoration’ without the input of its congregation,” USCIRF Commissioner Nadine Maenza said.

.“While the cathedral is certainly in need of repair following the damage it endured as a result of Azerbaijani shelling last fall, it is imperative that it and other sites are properly restored and maintained,” she added.

In its 2021 Annual Report, USCIRF recommended that the U.S. Department of State place Azerbaijan on its Special Watch List for engaging in or tolerating severe religious freedom violations. In March, USCIRF released a country update on Azerbaijan that described problematic legislation on religion, the continued imprisonment of religious activists, and recent violations committed in the context of renewed conflict over Nagorno-Karabakh.