US lawmakers call for military aid parity to Armenia and Azerbaijan 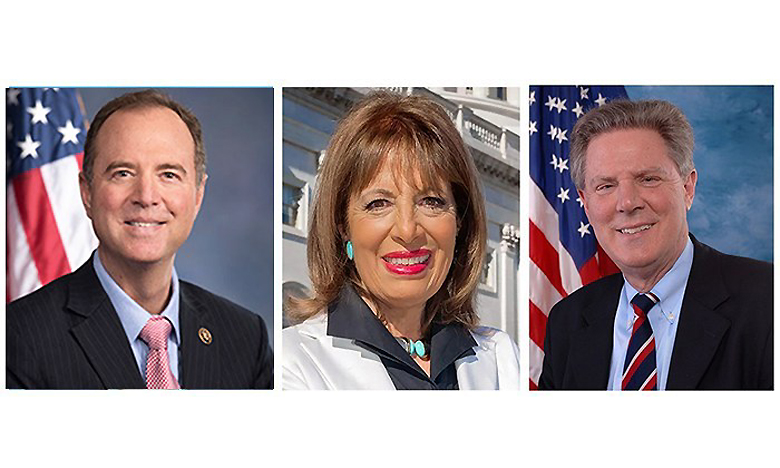 “Without question, the increase of security assistance to Azerbaijan creates an imbalance in the region and ignores a twenty-year precedent in U.S. foreign policy. We are concerned that rewarding Armenia’s autocratic neighbor with this windfall at such a time of historic change in Armenia sends negative signals about the importance we place on democratic values. Returning to parity in military assistance is the only way the U.S. will be able to retain its credibility as a regional power capable of bringing Azerbaijan and Armenia together,” noted the Armenian Caucus leaders.

“We request the Department of State and Department of Defense provide Armenia with training and equipment to build partner capacity that will help secure its borders and create military parity in funding with Azerbaijan. This funding would increase Armenia’s capacity for counter-terrorism, counter-illicit drug trafficking, and weapons of mass destruction interdiction operations – especially on its southern border with Iran. We also ask for robust funding of confidence building measures on each side of the border between Azerbaijan, Nagorno Karabakh, and Armenia – including those that would implement the 2015 Royce-Engel Peace Proposal – to establish a clearer pathway to peace for all parties in this conflict,” continued the Caucus leaders.

This is the second letter Congressional Armenian Caucus letter in as many months calling on the Administration to maintain parity in military assistance to Azerbaijan and Armena. In earlier responses, the State Department and Department of Defense. The ANCA has joined with Congressional leaders in calling on the U.S. to “zero out” military aid to Azerbaijan, citing their ongoing attacks against Armenia and Artsakh and refusal to support confidence building measures, including the Royce-Engel proposals for peace.