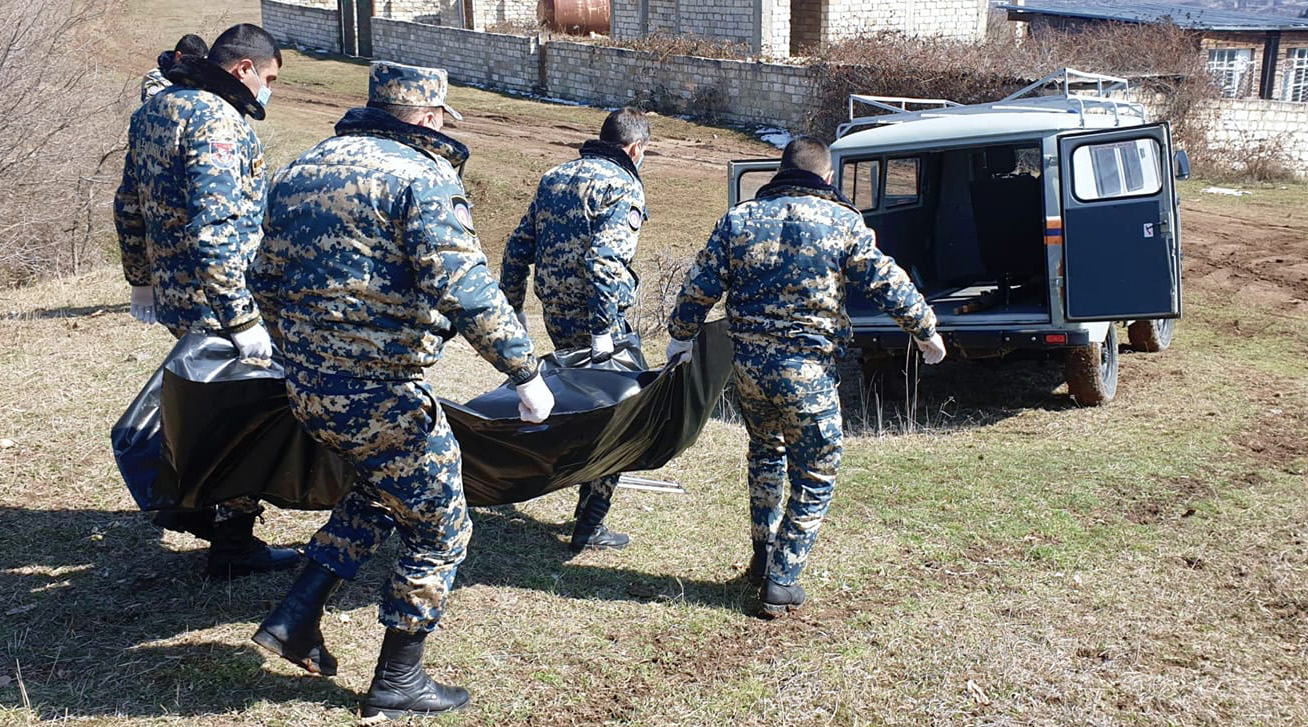 Two more bodies of killed in the Nagorno-Karabakh war were found on July 1 during search operations held in the Azerbaijani-held southern regions of Artsakh, the State Service of Emergency Situations said on Friday.

The remains were retrieved from Varanda, Hadrut and Jrakan regions, the source said, adding a forensic examination is set to be carried out to establish their identities.

To note, since the start of the ceasefire, a total of 1,590 bodies of fallen troops and civilians have been recovered from the former combat zones.