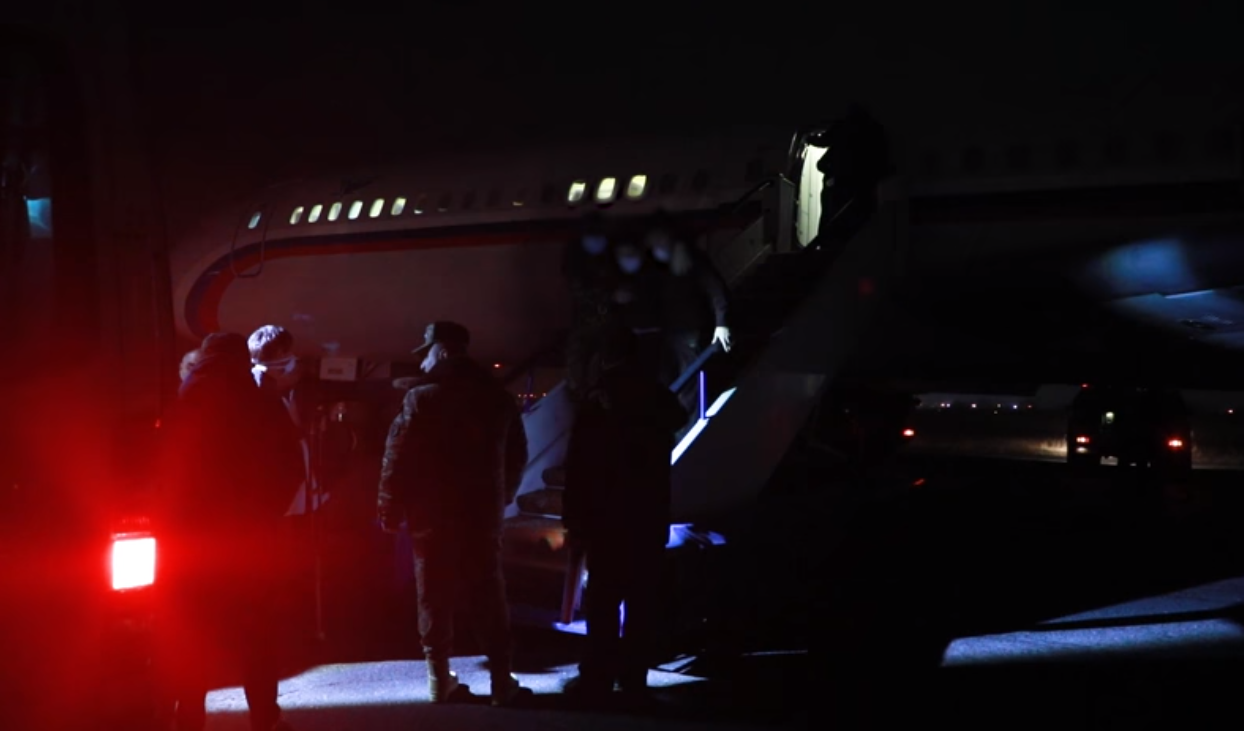 Azerbaijani soldier Jamil Babayev, arrested in Artsakh late last month, was transferred to the Azerbaijani side. On August 25, he had crossed the border illegally and entered one of the houses in the Martakert region of Artsakh.

The return of the captives to Armenia took place through the mediation of the Commander of the Peacekeeping Troops of the Russian Federation, Lieutenant General Rustam Muradov.

The SNS identified the two citizens as Arthur Nalbandyan and Aramayis Torozyan, servicemen of the N military unit of the Armenian Armed Forces, who disappeared from the territory of Lake Sev located in the south-eastern direction.