Turkish Anti-Armenian Lobbying Extends to City of Armenia in Colombia 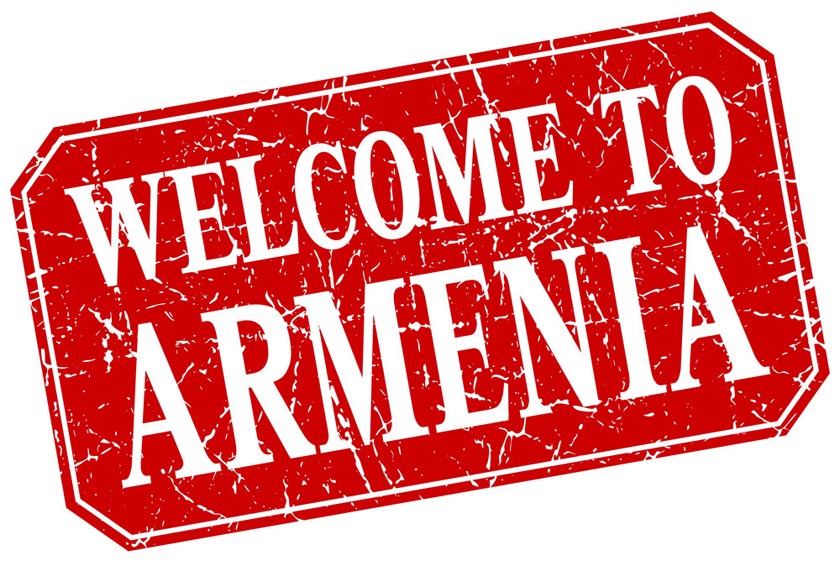 The Breitbart website published an article by Frances Martel describing the Turkish lobbying efforts in the Colombian City of Armenia which was founded in 1889 and originally called Villa Holguín. According to Wikipedia, the South American city changed its name to Armenia “in memory of the Armenian people murdered by the Turkish Ottomans in the Hamidian Massacres of 1894-97 and later the Armenian Genocide of 1915-23.” Some scholars dispute this assertion, ascribing the origin of the city’s name to the Biblical reference to Armenia.

Ece Ozturk Cil, the Turkish Ambassador in Bogota, Colombia, sent two letters on December 14, 2018 and January 11, 2019 to the Mayor of Armenia, Colombia, inviting him and 10 City Councilmembers to visit Turkey as official guests of the Turkish government.

On February 3, 2019, during a special Sunday night session, Armenia’s City Council by a vote of 12 to 6 approved the visit of Mayor Oscar Castellanos and nine City Councilmembers to Turkey, between Feb. 6 and 13, 2019. During the trip, the Mayor and City Councilmembers of Armenia met with the Mayors of Istanbul and Ankara, the Chairman of the Turkish Parliament, and visited the Center of Latin American Studies at the University of Ankara. They also met with Turkish businessmen and visited the Blue Mosque and the Grand Bazaar.

The trip generated a major controversy in Colombia. Many residents of the city of Armenia objected to the visit, because of the absence of the Mayor and the nine City Councilmembers at a time when the city was in economic disarray and mismanaged. Five mayors of Armenia had been ousted in the past three years due to corruption. The citizens felt that the new Mayor should have stayed home and taken care of the business of the city. The Regional Prosecutor General opened an investigation into the Turkish trip to review the violations committed by the Mayor and the Councilmembers. They should also be investigated to establish what bribes or gifts they received from their “generous” Turkish hosts while visiting Turkey.

The local Colombian publication Semana confirmed the link between Armenia (Colombia), Turkey and genocide: “…It turns out that the [city] council of Armenia, [Colombia], decided through Agreement 08 of 2014, to recognize the Armenian Genocide and as such declare April 24 as the official commemorative date, in solidarity with the country that bears the same name as the Colombian city. Subsequently, the Council ratified these links in Minutes 075 of 2015, through which they sought to establish ties of friendship with the Republic of Armenia….”

In response to the recognition of the Armenian Genocide, Semana explained that “everything seems to indicate that the background of this invitation from the Turkish government is to provide the council members with the other version of a painful historical episode that points to that country as responsible for genocide.”

Semana reported: “As will be remembered, what is known today as the Armenian Genocide happened in 1915 during the First World War and although the figures are still under discussion, there is talk of a minimum of 300,000 and a maximum of 1.5 million deaths. The victims of that extermination were the Armenian people and they point as their executioner to the Ottoman Turkish Empire, today’s Turkey.”

Semana wondered if as a consequence of the city officials’ trip to Turkey they may decide to repeal the recognition of the Armenian Genocide.

In the meantime, the only new development since the trip is a mural of a man wearing Ottoman-era clothing on the side of Armenia’s city council building. Breitbart reported that the mural has “no historical correlation to the city” and “is confusing and angering many residents…. The regional newspaper La Crónica de Quindío reported that locals appear baffled, and some outraged, by the expensive mural, which they find irrelevant to their heritage.”

Breitbart quoted a local woman named Maricela Montes telling La Cronica: “I don’t really understand what Armenia [the Colombian city] has to do with Turkey. I think that what they need is to pay back favors for that little trip they took…. It is not logical that something like this would be painted on such a pretty department.”

The newspaper quoted another resident as saying that he is not angry, but merely “confused.” Jorge Jaramillo told La Cronica: “We are confused because we don’t understand what a sultan has to do with Armenia [the city]. What is happening to us? Please, serious statesmen have to take the reins of this city. This is truly horrible for our capital.” City Councilman Luis Guillermo Agudelo told El Tiempo: “the mural is an absurdity…. This is a public building that has a very important connotation…. This is where our gallery was, and now they are totally changing its identity.”

El Tiempo reported that “the council is not only considering cultural favors to Turkey. They are now openly debating amending the 2014 declaration the city passed recognizing the Armenian genocide,” according to Breitbart.

So far, the Turkish invitation has backfired on Turkey because it has generated a lot of discussion about the Armenian Genocide in the Colombian media and has gotten the Mayor and the City Councilmembers in legal trouble.

It is incumbent on the Armenian Republic’s Ambassador to Brazil, who is also accredited to Colombia, to initiate an immediate action to counter the Turkish lobbying efforts. A similar action has to be undertaken by the Armenian communities in South America. They should also ensure that the City Council does not repeal its earlier decision to recognize the Armenian Genocide and gets rid of the Ottoman mural.