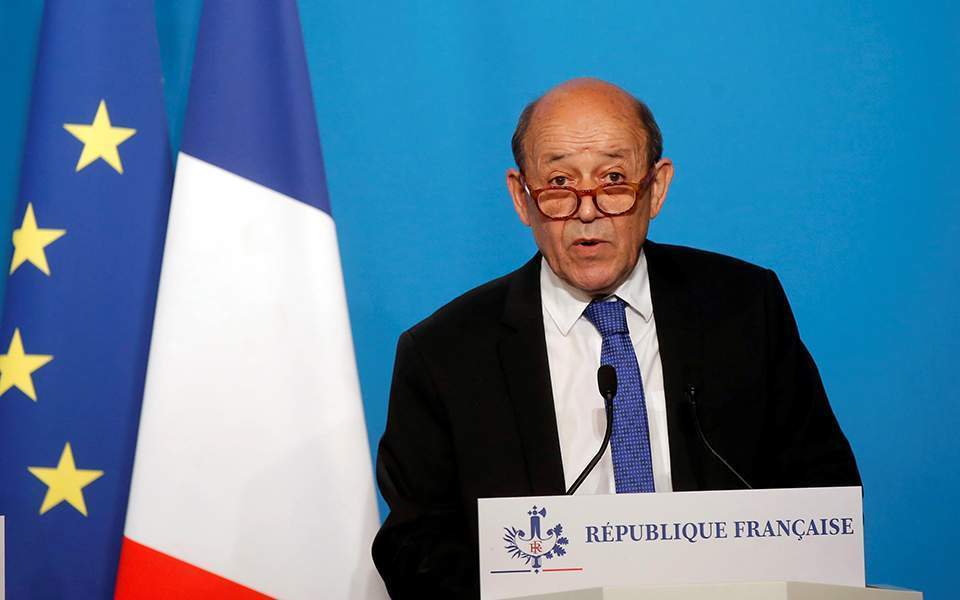 “The news in the conflict in Nagorno-Karabakh is that there is a military involvement of Turkey. This threatens to lead to the internationalization of the conflict, which we ourselves are trying to avoid in every possible way,” Le Drian said.

“France has repeatedly stated its position,” the minister continued. “It advocates that all parties realize that they should end all hostilities as soon as possible without any preconditions and begin negotiations. They should lead to positive results, even if it takes considerable time. “

“The advancement of any preliminary conditions by the parties will not allow achieving results. It is necessary to ensure a ceasefire and sit down at the negotiating table,” the minister stressed.

He especially noted that “the situation in Nagorno-Karabakh is currently very alarming. And France is decisively mobilizing its forces to achieve a settlement, being the co-chair of the Minsk Group.”

In this regard, Drian said that the French Foreign Ministry is in daily contact with various parties to the conflict, as well as with Russia and the United States, in order to reach a settlement.