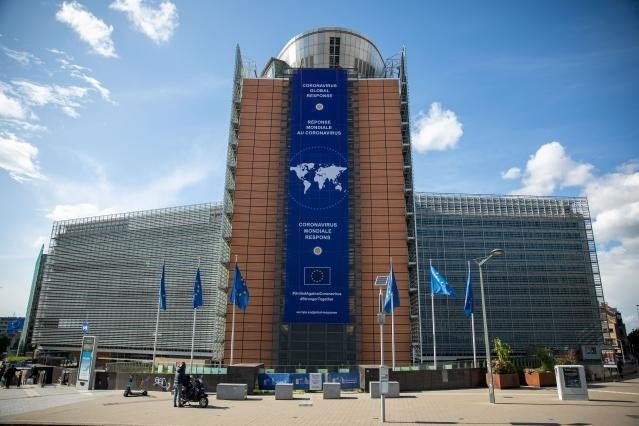 As a consequence, the report said, relations with Armenia did not improve.

The Commission also reminds that Canada cancelled export permits for military goods and technology to Turkey following the results of an investigation into allegations that Canadian technology was being used by the Azerbaijani military forces in the Nagorno-Karabakh conflict.

It noted that hate speech and hate crime remain a serious issue for minorities. Acts of vandalism and destruction on minority worship places and cemeteries need to be investigated.

“State subsidies for minority schools had almost come to a halt. Subsidies to the newspapers run by members of the Armenian, Greek, and Jewish communities need to be granted by the Press Advertising Authority (BiK). The court case against public officials involved in the killing of Armenian journalist Hrant Dink in 2007 ended in March 2021 with the acquittal of 37 of the 77 defendants. The files of 12 defendants who fled Turkey were separated because they could not be heard in this trial,” the report said, noting that “full respect for and protection of language, religion, culture, cultural heritage and fundamental rights of minorities in accordance with European standards have yet to be achieved.”

The Commission also stresses that Turkey needs to increase substantially national investment to clean mined areas along the border with Syria, Iraq, Iran, Armenia as well as inside Turkey