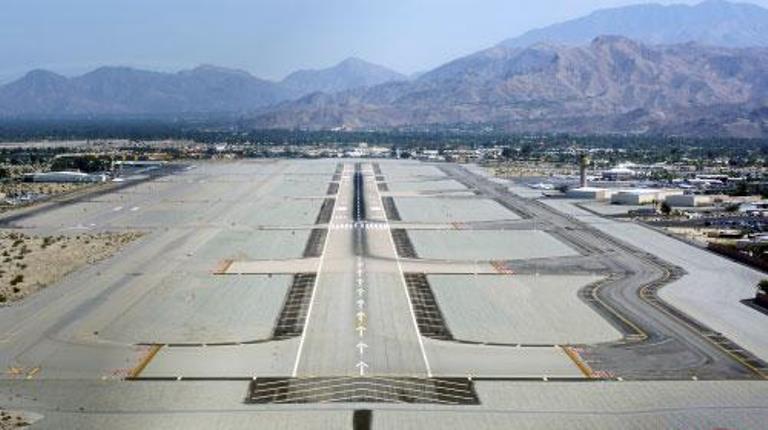 Armradio – Ankara has started construction of a military and strategic facility in the Azerbaijani city of Ganja under the guise of restoring civilian infrastructure, War Gonzo project reports, quoting sources in Istanbul.

According to the report, Turkey’s President Recep Tayyip Erdogan was not too happy with the results of the Second Karabakh war, and was especially dissatisfied with the role and powers that the Russian peacekeepers received, unlike the Turkish military.

In addition, the Russians are actively preparing for the opening of the airport in Stepanakert.

To compensate for the current alignment, Ankara has undertaken to construct an air base in Ganja.

According to sources of War Gonzo, in addition to helicopters and personnel, F-16 fighters will also be deployed in Ganja.