Trump’s advisers offered him to recognize the Armenian Genocide: Report 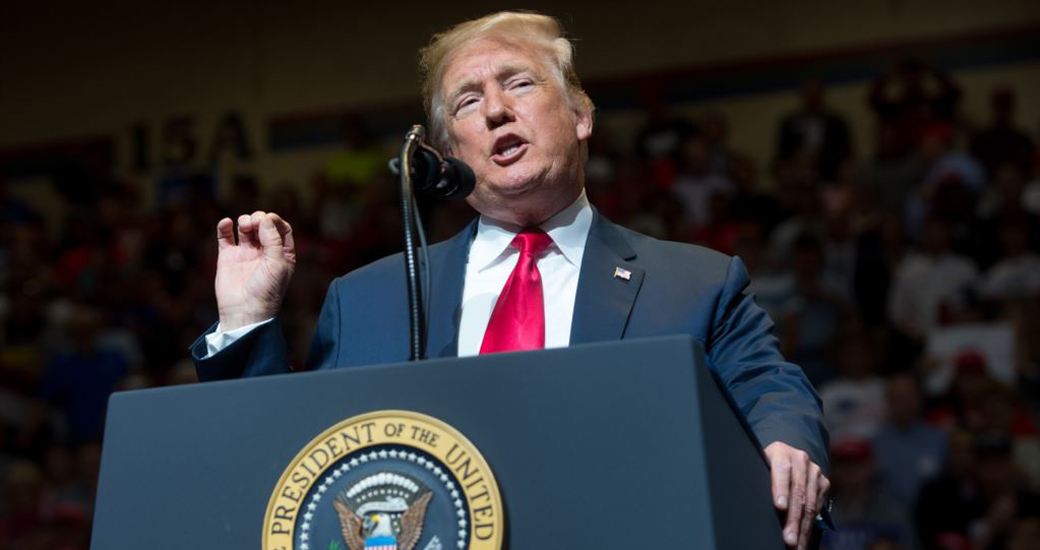 (Armradio) – Donald Trump’s advisers offered him several options aimed at fulfilling his desire to pull back U.S. troops in Syria without allowing Turkey to commence its incursion, Newsweek reports.

One tactic on the table: threatening to recognize the deaths of millions of Armenians and members of other ethnic minorities under the Ottoman Empire as a genocide, Newsweek quotes a National Security Council official as saying.

While 49 U.S. states—Mississippi is the sole exception—have officially recognized the Armenian genocide, no federal legislation to do so has ever succeeded.