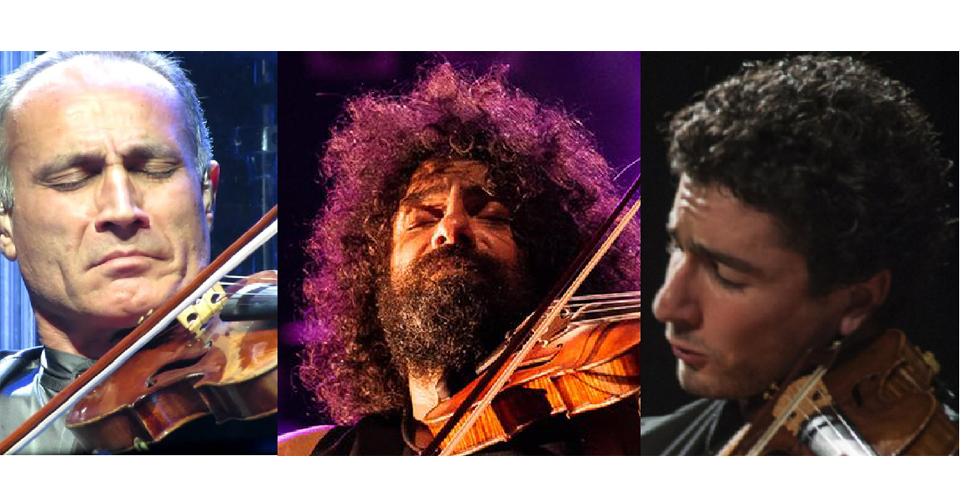 (Panorama) – Three Armenian musicians have been included in the Ranker’s list of the world’s greatest living violinists.

The list featuring 125 violinists from all over the world is based on the votes of thousands of fans of classical music, Culturavrn reports.