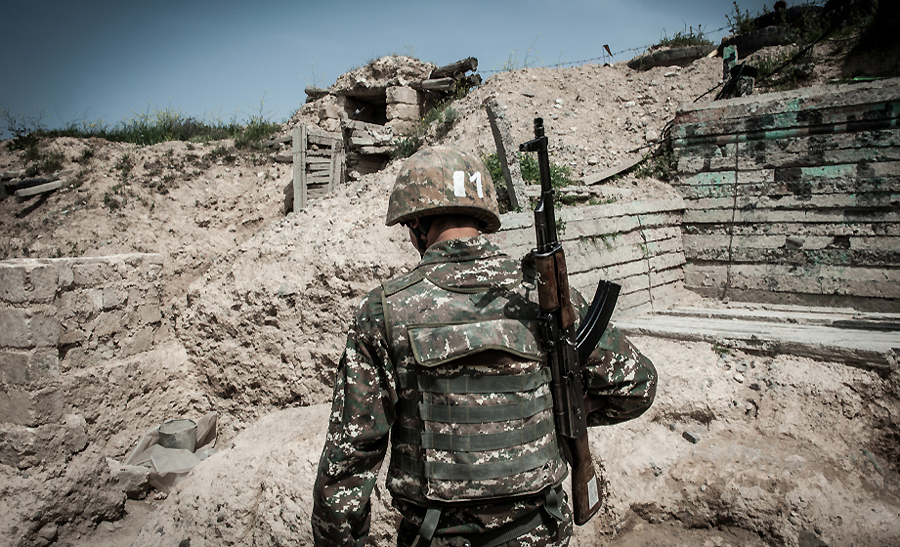 Three other troops were injured during fighting, according to official information.

In the wee hours of July 28, the units of the Azerbaijani armed forces, which had infiltrated the sovereign territory of Armenia since May 12, attacked the Armenian positions located in the north-eastern section of the Armenian-Azerbaijani border, triggering local battles. The Defense Ministry said the Azerbaijani forces have been thwarted back to their positions.