The number of mercenaries in Karabakh conflict zone nearing 2,000 – Lavrov 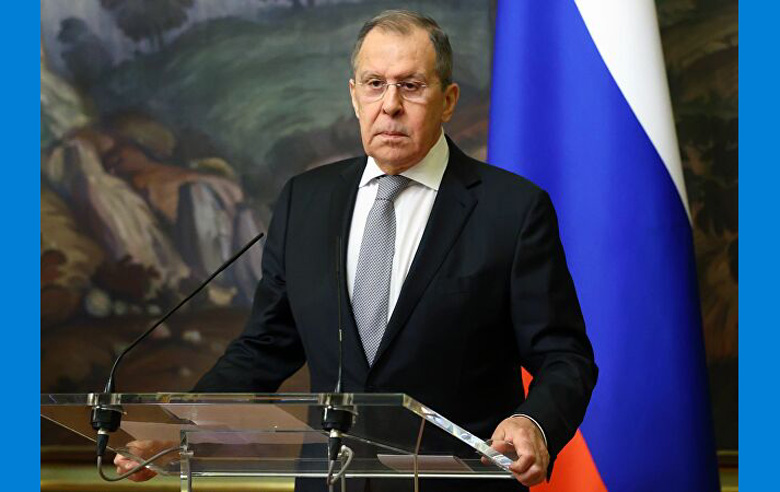 Armradio – The number of mercenaries from the Middle East in the zone of the Nagorno-Karabakh conflict is approaching 2,000, Russian Foreign Minister Sergei Lavrov said in an interview with Kommersant.

“We are, of course, concerned about the internationalization of the Nagorno-Karabakh conflict and the involvement of militants from the Middle East. We have repeatedly called on external players to use their capabilities to stop the transfer of mercenaries, whose number in the conflict zone, according to available data, is already approaching two thousand,” he said.

The Russian Foreign Minister emphasized that Moscow does not support the possibility of a military solution to the situation in Nagorno-Karabakh.

“we cannot share such aspirations, Lavrov said, noting that both Armenians and Azerbaijani are friendly peoples to Russia,

He added that the Presidents of Russia, the United States and France clearly spoke in favor of an exclusively political settlement.

“Russia will work with partners from Turkey to stop the unfolding of the military scenario of the conflict in Nagorno-Karabakh,” Lavrov said.

“We have never concealed that we do not support the military solution of the crisis, we strive for an early cessation of hostilities. It is important for both the parties and all their external partners to strictly respect the ceasefire agreements, the creation of a control mechanism and the resumption of a substantive negotiation process process with a specific schedule,” the Russian Foreign Minister stated.

“Although it was not immediately possible to reach a stable ceasefire, we will continue to use all our influence in the region, we will work with our Turkish partners to stop the further unfolding of the military scenario, establish a dialogue between the parties and persuade Baku and Yerevan to sit down at the negotiating table,” said Lavrov.