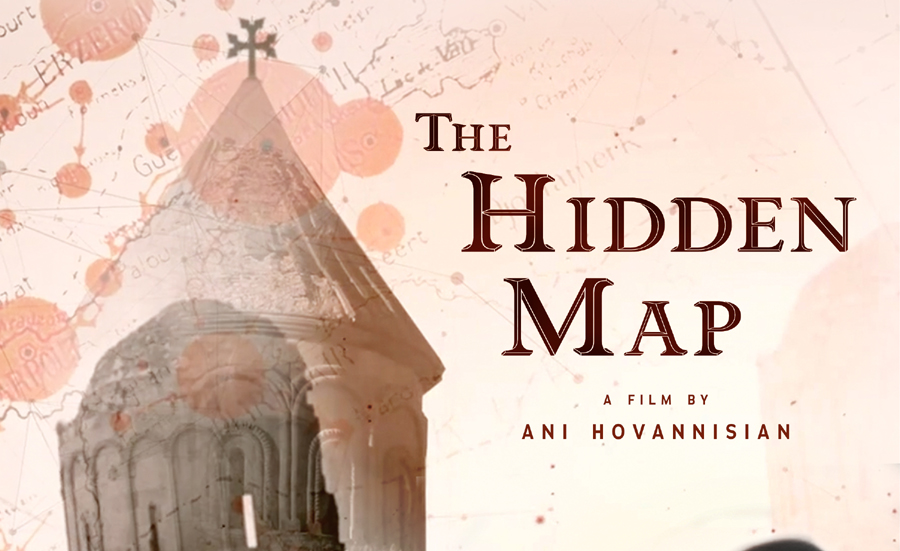 Arpa (Los Angeles) and Pomegranate (Toronto) Film Festivals have slated Ani Hovannisian’s new documentary The Hidden Map for their 2019 festivals in November. Prior to any public screenings, The Hidden Map has been recognized with an ImpactDOCS award in an esteemed international documentary film competition.

A broadcast journalist by education and training, Hovannisian directed and produced numerous true human-interest stories for television and other international audiences before setting out to make her first film. The Hidden Map was conceived when Ani, traveling through historic Western Armenia with her father historian Richard G. Hovannisian and a small group led by Armen Aroyan, had a chance encounter with  an enigmatic Scottish explorer, Steven Sim. Camera always in hand, Ani began following the steps of the solitary explorer and learned that he had been documenting the relics of the lost Armenian past for 30 years. Though he had always traveled alone, almost invisibly, Sim agreed to set out together. 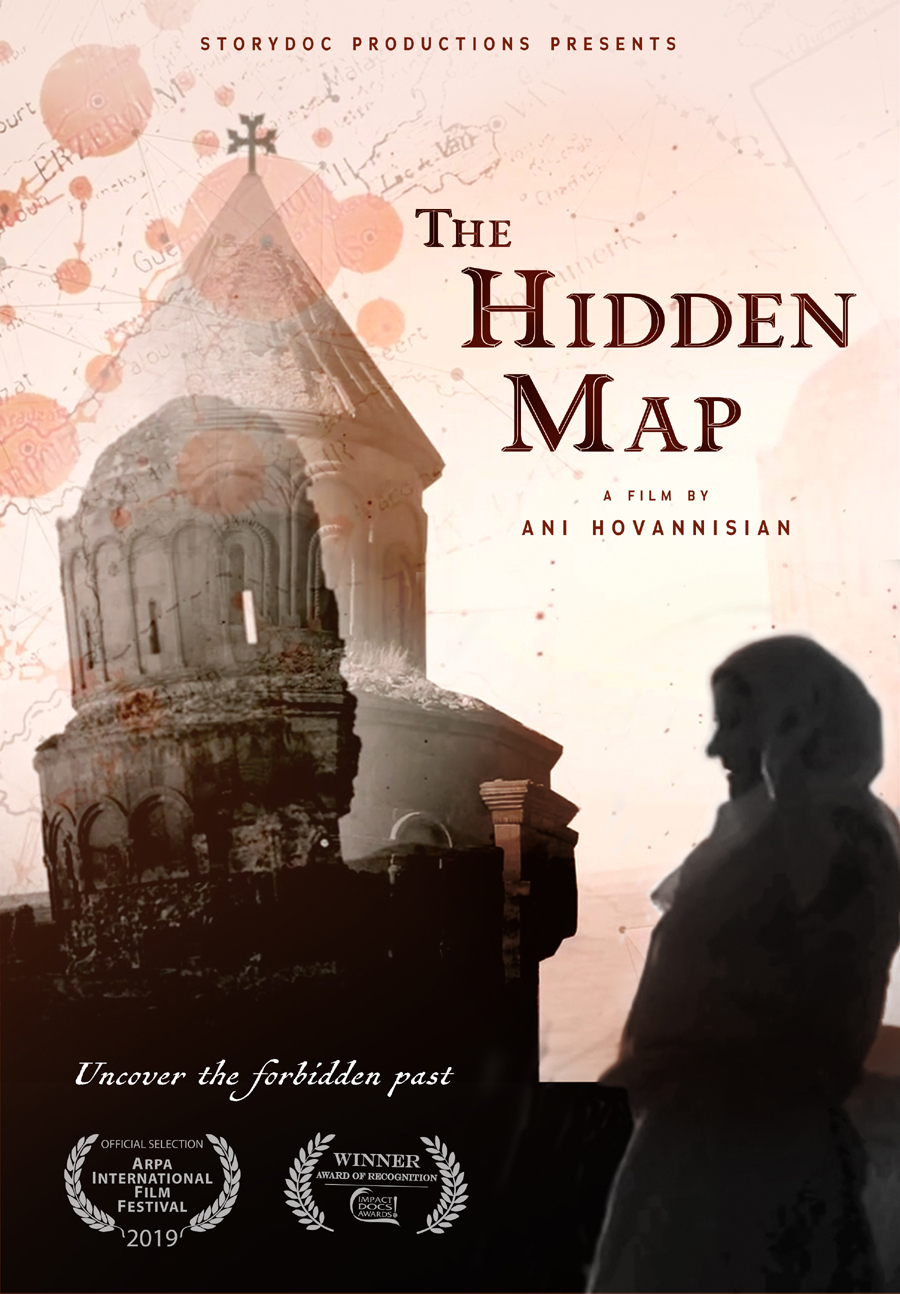 The Armenian and Scotsman trek through the layered landscape, digging beneath the surface of modern-day Turkey to uncover the crumbled remnants and buried stories of the forbidden past. He is consumed with finding and giving voice to the ruins before they disappear entirely.  She is determined to come face to face with the ominous past, lifting long-silenced stories out of oblivion and people out of shadows as she reaches for home. Together, they reveal The Hidden Map.

Active in the American-Armenian community since her youth, Ani Hovannisian Kevorkian was an anchor and reporter at TeleNayiri and Horizon Armenian Television in Los Angeles for more than a decade. She has traveled to present-day Armenia since childhood, and seven years ago, rooted in the stories of her genocide-survivor grandparents and their entire generation and shaped by the lifelong dedication of her own parents, Ani embarked on the first of several journeys into the historic Armenian homeland, where she continues to document living history through the stories of the land and the people. 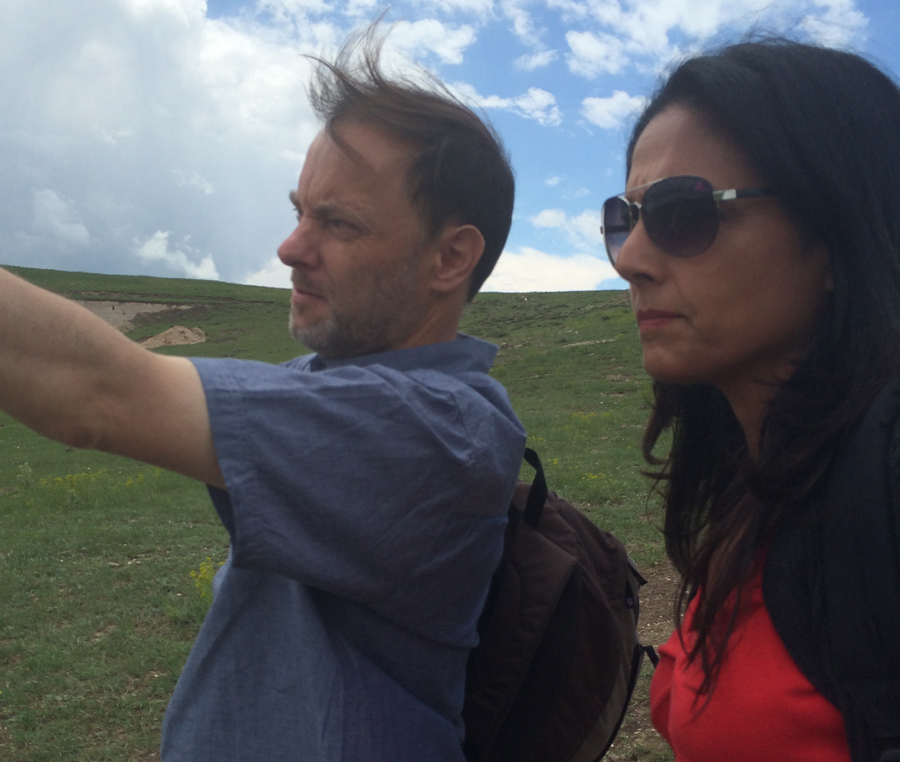 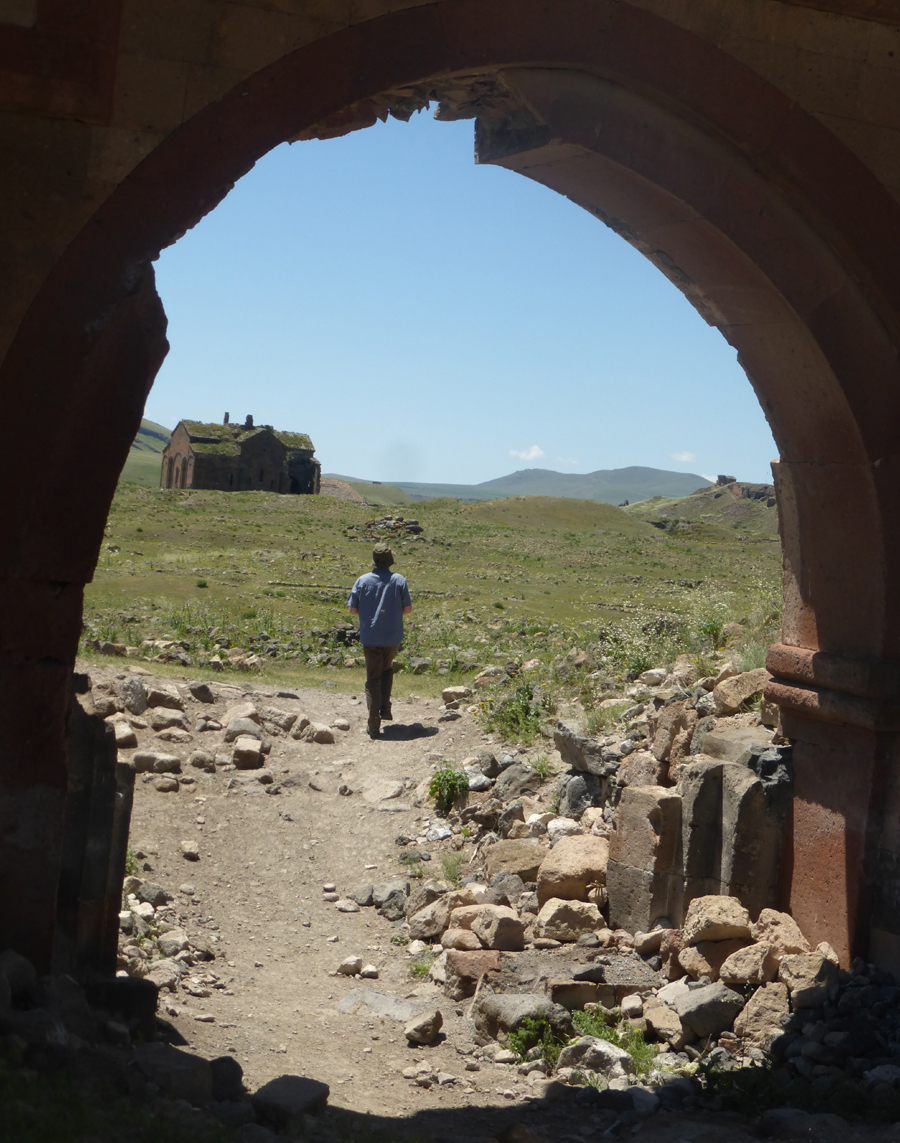 The Hidden Map will be featured at the Arpa Film Festival at the historic American Legion theater in Hollywood on Saturday, November 9, 2019 at 3:15 p.m.

Hovannisian’s film will be shown at the Pomegranate Film Festival in Toronto on Sunday, November 17, 2019 at 1:00 p.m. followed by a discussion with the filmmaker.