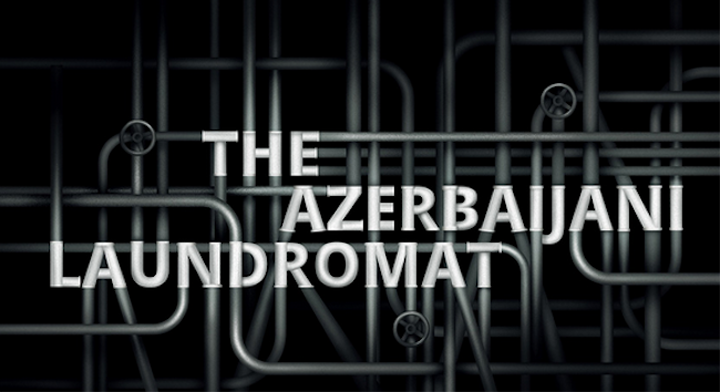 (GIJN) – Twelve investigative projects focused on 11 countries have been selected as finalists for the eighth Global Shining Light Award, a prize that honors investigative journalism in developing or transitioning countries that was carried out under threat, duress, or dire conditions.

The international panel of judges had a difficult task: They had to select the finalists from a record 291 entries. All the stories were published in 2017 or 2018.

Here’s what the judges had to say: “The stellar entries submitted to the Global Shining Light Award attest that investigative reporting continues to thrive even in the most adverse circumstances. Despite ever-increasing threats to their safety and attacks on their legitimacy, muckrakers around the world are holding the powerful to account through brave and rigorous reporting.”

The winners will be announced at the 2019 Global Investigative Journalism Conference in Hamburg on September 28, and will be presented with an honorary plaque and $2,000.

The award is sponsored by the Global Investigative Journalism Network, an association of 182 organizations in 77 countries that works to strengthen investigative reporting around the world.

This collaborative, cross-border investigation uncovered how ruling elites in Azerbaijan benefited from a complex money-laundering operation and slush fund. Banking records revealed that some $2.9 billion passed through four shell companies registered in the United Kingdom over a two-year period.