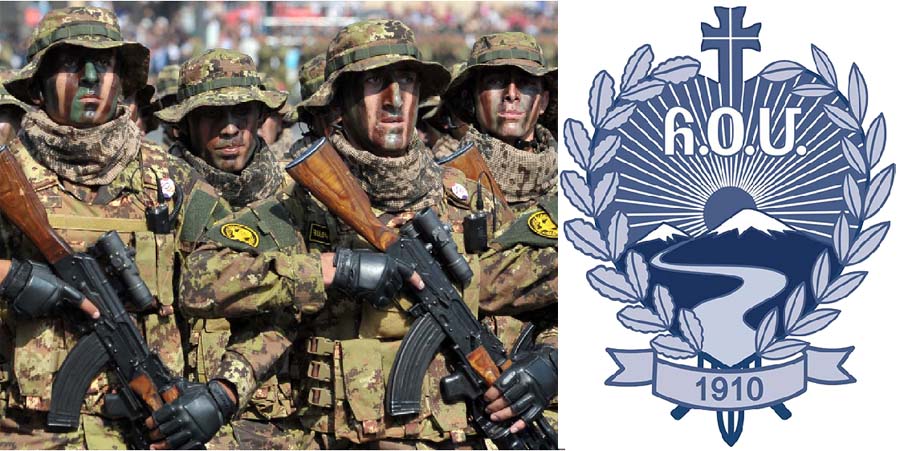 The ARS Orphan’s Sponsorship program is one of the most significant programs of the ARS. Established in 1992, the program aimed at financially assisting both the children orphaned due to the devastating 1988 Spitak earthquake and those of fallen soldiers as a result of the Artsakh war and the continuous clashes in bordering villages. For over 20 years, the ARS program has sponsored more than 7,400 orphans through the generous donations of over 4,900 sponsors. In 2012, the 20th anniversary of this project was celebrated leading it to the next phase. Total allocated funds to orphans surpasses $5,300,000USD.

With only $330 USD yearly, sponsors can make an impact by transforming the life of a child whose father gave his life while defending our country. Donors must agree to sponsor children until the age of 18.

Since the start of the Artsakh war, the ARS, through its several humanitarian and emergency relief programs, has been supporting the displaced residents of Artsakh, the children, the wounded soldiers, the families of fallen heroes, and the Military Disability Rehabilitation Center at the “Heratsi” hospital in Yerevan.

About ARS: The Armenian Relief Society (ARS) provides international humanitarian aid; supports at risk communities internationally; feeds and provides support to victims of disasters; supports injured soldiers and their families; provides education through ARS Soseh kindergartens in Artsakh; and operates and maintains the ARS Akhuryan Mother & Child and Birthing Center in Akhuryan Armenia. The ARS is a not-for-profit organization that depends on the dedication of volunteers and the generosity of the public at large to perform its mission. For further information, please visit ars1910.org or visit us on social media on Facebook ARS1910; Instagram ars_1910; and Twitter @ars1910.