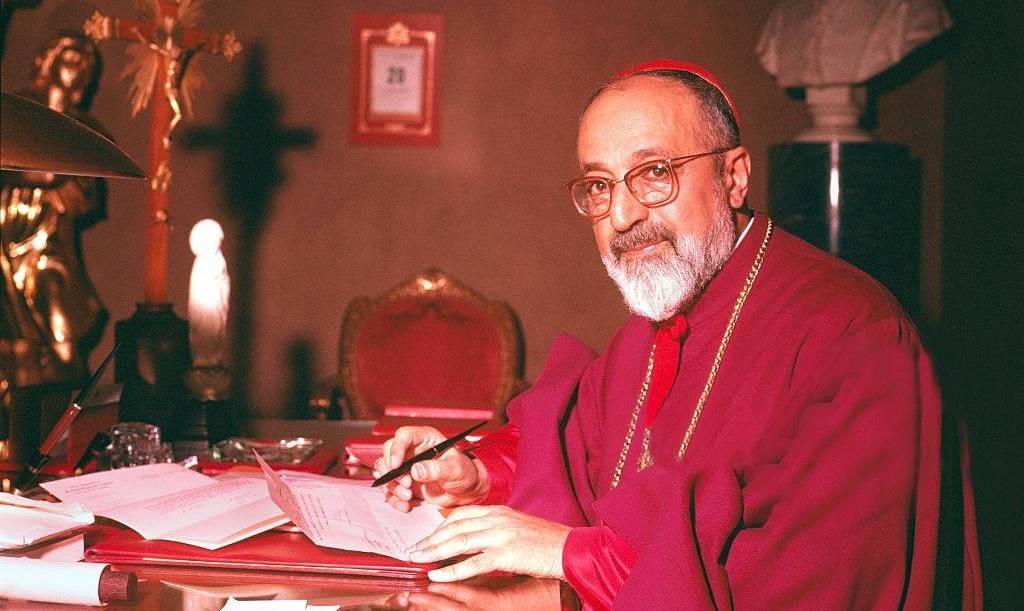 (Agenzia Fides) – The Bishops of the Patriarchal Church of Cilicia of the Armenians, gathered in Synod in Rome from February 4 to 12 at the Pontifical Armenian College “in Urbe” under the chairmanship of Patriarch Raphael Bedros XXI Minassian, discussed during the working sessions the procedures and actions necessary to begin the canonization of Cardinal and Patriarch Krikor Bedros Agagianian, who was Prefect of the Congregation of Propaganda Fide from 1960 to 1970.

On February 4, 2020, the Vicariate of Rome – the city where Cardinal Agagianian died and is buried – had asked to collect and send all the writings of the Cardinal to its Court of Appeal, in order to study them and then be able to submit to the Congregation for the Causes of Saints the request for the official opening of the canonization process.

Ghazaros Agagianian, born in Akhaltsikhe (in present-day Georgia) in September 1895, was an Armenian Cardinal of the Catholic Church. He was the head of the Armenian Catholic Church (as Patriarch of Cilicia) from 1937 to 1962 and supervised the Catholic Church’s missionary work for more than a decade, until his retirement in 1970. He was considered papabile on two occasions.

Educated in Tiflis and Rome, Agagianian first served as leader of the Armenian Catholic community of Tiflis before the Bolshevik takeover of the Caucasus in 1921. He then moved to Rome, where he first taught and then headed the Pontifical Armenian College until 1937 when he was elected to lead the Armenian Catholic Church, which he revitalized after major losses the church had experienced during the Armenian genocide.

Agagianian was elevated to the cardinalate in 1946 by Pope Pius XII. He was Prefect of the Congregation for the Propagation of the Faith (Propaganda Fide) from 1958 to 1970. Theologically a moderate, a linguist, and an authority on the Soviet Union, he served as one of the four moderators at the Second Vatican Council and was twice considered a serious papal candidate, during the conclaves of 1958 and 1963.