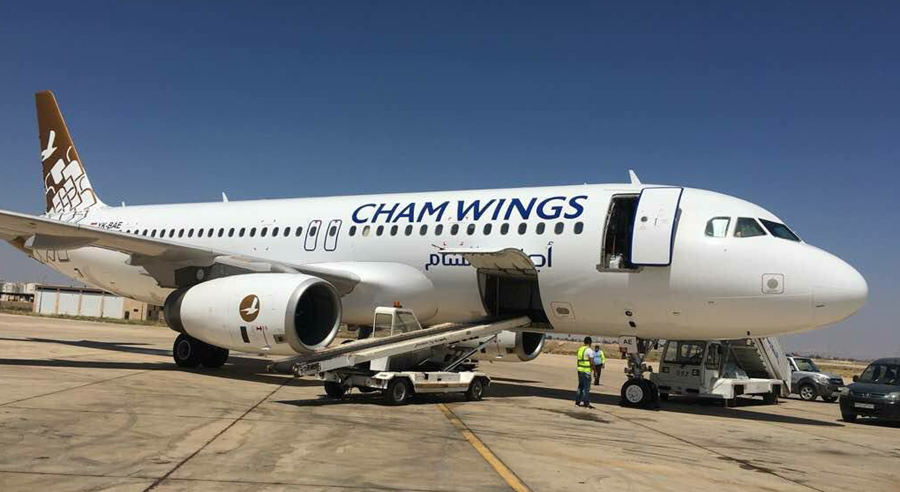 The Syrian Minister of Transport, Ali Hammoud, announced on Monday the reopening of the Aleppo International Airport, nine years after its suspension, Al Masdar reports.

According to the Syrian Arab News Agency (SANA), the Syrian minister indicated that the airport will start its work next Wednesday, and that the first flight will be from Damascus airport to Aleppo, with flights to Cairo and Damascus scheduled in the next few days.

The governor of Aleppo, Hussein Diab, had announced in August of last year that the international airport was ready, and that it would be reopened soon after a solution to its security concerns

The Syrian Arab Army took control of almost all of Aleppo city at the end of 2016, while launching a military operation to capture the northwestern countryside of Aleppo, the northern Hama countryside, and Idlib governorate on May 6, and managed to retake a number of towns and villages.

Yesterday, Sunday, February 16, 2020, the city ​​of Aleppo celebrated the end of the battle after the Syrian Arab Army captured the last remaining areas under militant control.