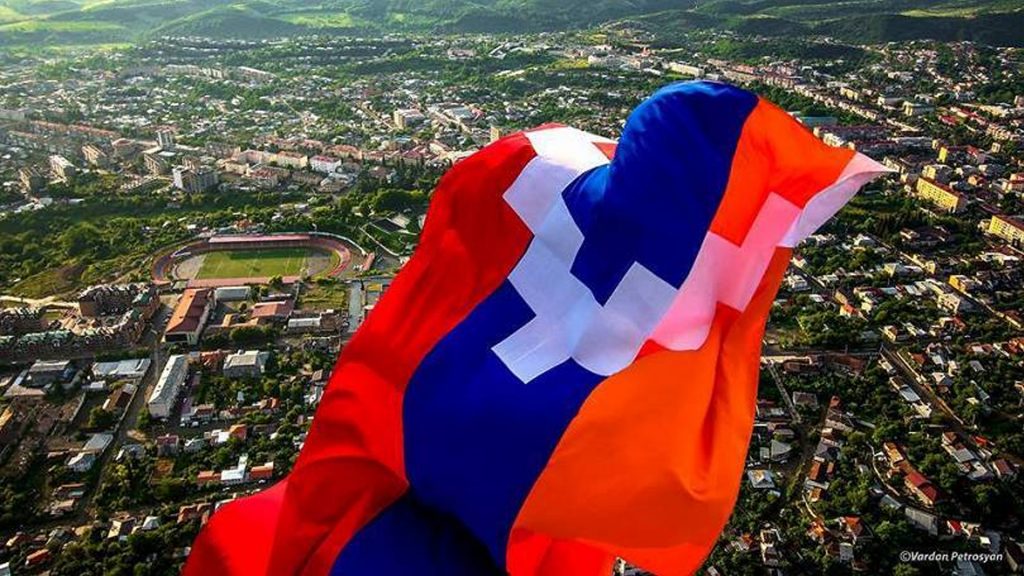 Brutally violating its international commitments that it has pledged to uphold, among them the 1994 tripartite ceasefire agreement, as well as ignoring the call of the UN Secretary-General to cease hostilities during the pandemic, on the morning of September 27, the Azerbaijani army attacked along the entire length of the line of contact with Artsakh.

Azerbaijan, with the open support and encouragement of Turkey, has launched large-scale military operations against the Artsakh Republic, targeting its towns and peaceful civilians.

The Defense Army is resolutely fulfilling its mission of resisting the enemy.

At this crucial juncture, it is imperative to present a unified response as a nation, by calling our pan-Armenian capabilities.

We, the political parties working in the Republic of Armenia, express our solidarity to the Armenian Armed Forces with all our resources and will support the Republics of Armenia and Artsakh in its to expose the enemy’s aggression and call for condemnation by the international community.

We call upon all Armenians to unite around these goals, ensuring strong support and unity.

We call on international organizations and the public, as well as to all countries to condemn the Azerbaijani-Turkish war unleashed against the Armenian people.