Statement by the Prime Minister on Armenian Genocide Memorial Day 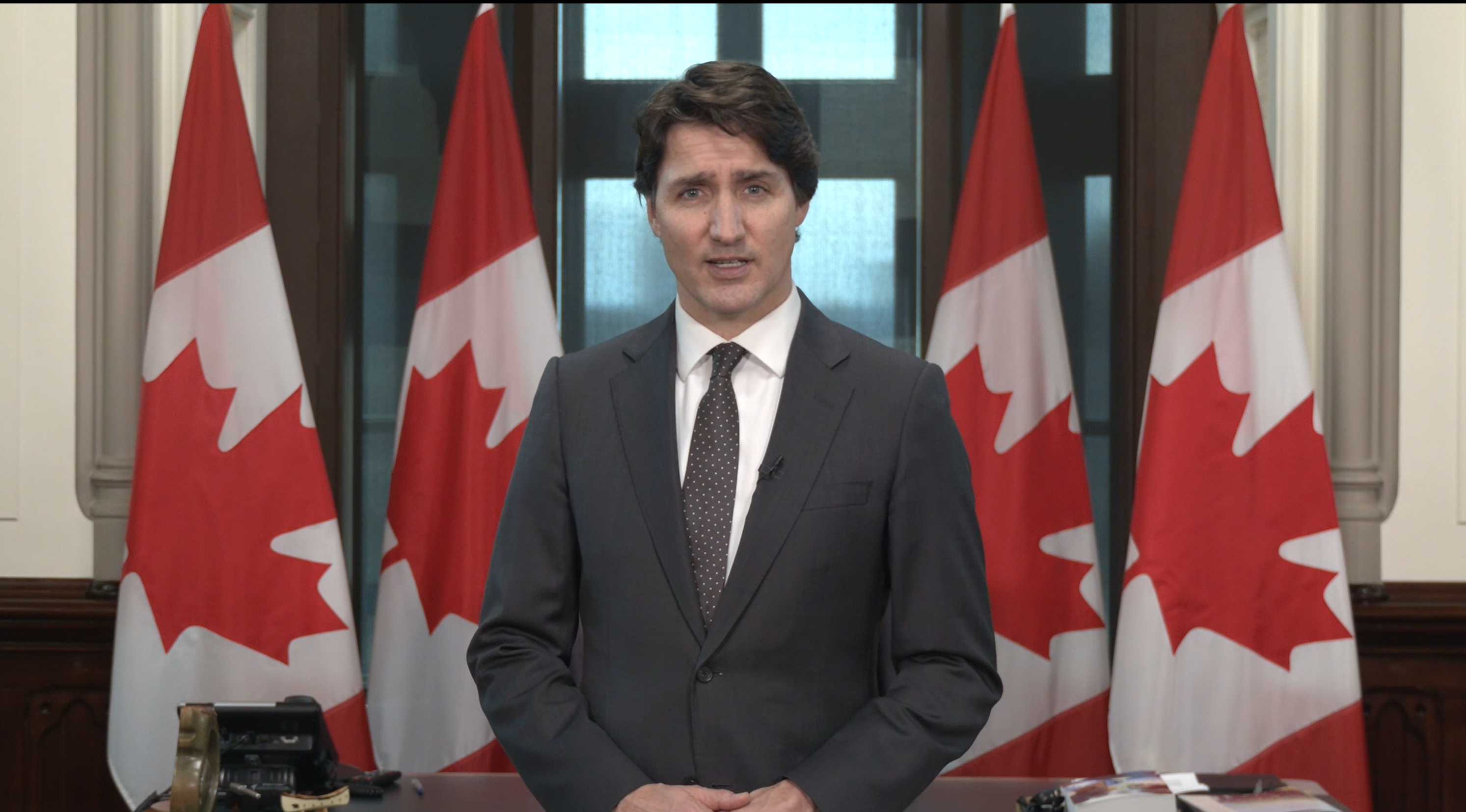 “Today, we join Armenian communities in Canada and around the world to honour the memory of the victims of the Armenian genocide – one of the darkest chapters in human history. We also honour their descendants, including Canadians of Armenian heritage, who have contributed and who continue to help shape the strong, diverse, and inclusive country that we enjoy today.

“The atrocities committed and the horrific number of lives that were taken from 1915 to 1923 must never be forgotten. In 2015, a century after the start of this tragedy, Parliament passed a motion declaring April 24 as Armenian Genocide Memorial Day, a date that has since served to remember the loss, trauma, and pain inflicted by these atrocities and to ensure they are never repeated. This day falls during Genocide Remembrance, Condemnation and Prevention Month.

“Hatred and violence must never again be met with indifference. Each and every one of us has a role to play in making sure such brutality is never repeated, and it starts with taking a stand against discrimination and hate in all its forms – whenever and wherever it occurs.

“Together, on this sombre anniversary, we remember the lives lost, recognize the strength and spirit of the Armenian people, and look forward with hope to a future of peace, mutual respect, and dignity among people and countries around the world.”