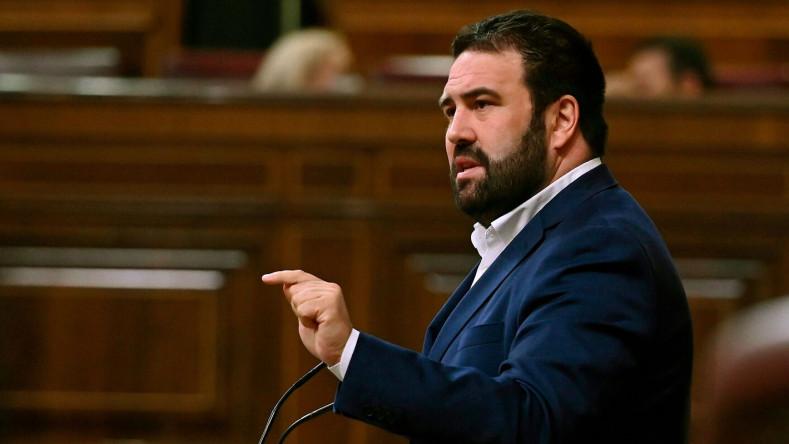 “I am deeply concerned about the new aggression of Azerbaijan against Armenia,” he tweeted on Tuesday.

“I want to express my support to the Armenia. people and at the same time ask the international community for measures against the continuous attacks and provocations of Mr. Aliyev Regime,” the MP said.

Armenia and Azerbaijan agreed to a Russia-mediated ceasefire on Tuesday evening, ending the heavy fighting that started after Azerbaijan’s fresh attack on the Armenian positions along the eastern border section.