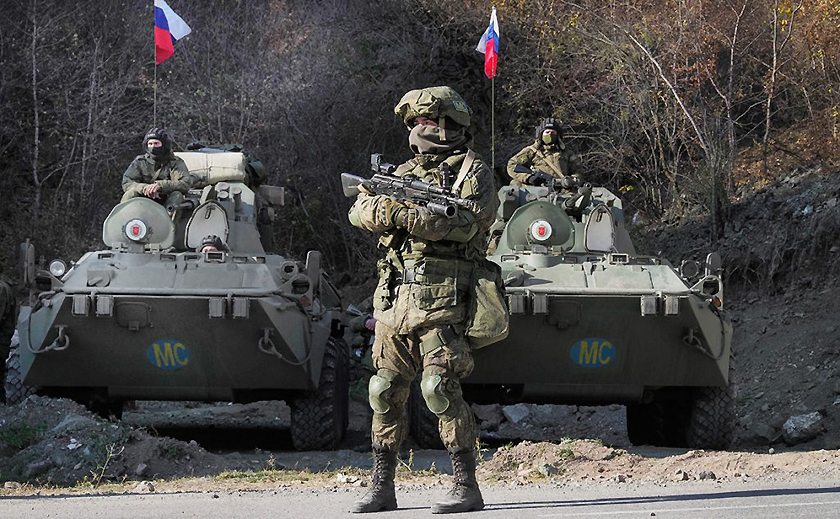 Panarmenian – Russian border guards will control certain sections of an interstate road blocked by Azerbaijan in recent days, Mayor of the southern city of Kapan Gevorg Parsyan has said.

In particular, the Russian troops will be deployed near the villages of Vorotan and Nor Arajadzor, Parsyan said on Friday, August 27.

He also noted that large concrete blocks have been installed in said sections of the road to slow down the movement of vehicles. Parsyan also said that the traffic was restored on the Goris-Shurnukh-Kapan section of the M2 interstate road.