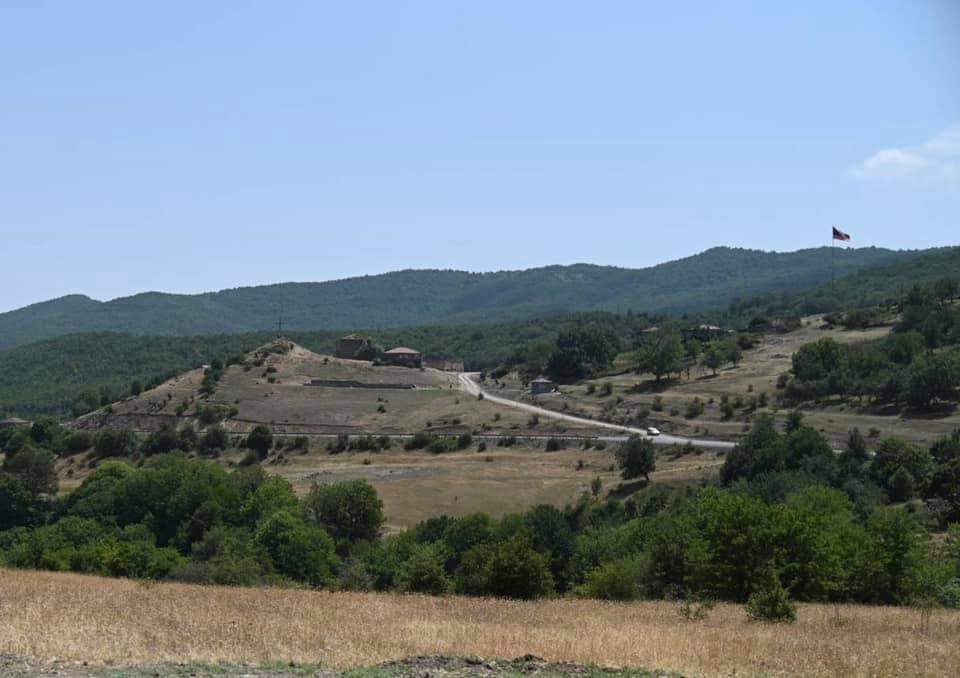 Armradio – The section of the Kapan-Goris interstate road that had been blocked by Azerbaijani servicemen for two days, has been opened, Deputy Governor of Syunik Narek Babayan told Public Radio of Armenia.

The road will continue to be under the control of Russian border guards, Public Radio correspondent Armen Davtyan reports from Syunik.

The Deputy Governor did not provide details about the negotiations, which have just ended. It is not known what ageements have been reached.