Putin to pay official visit to Armenia, date not set 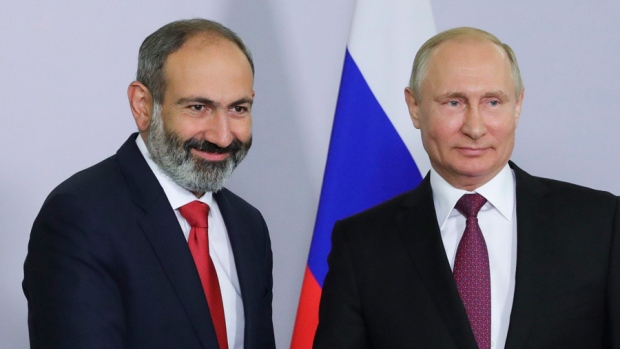 He added that the exact date of the visit has not been determined yet.

“The timing will be agreed,” Peskov said.

Vladimir Putin hosted Armenian Prime Minister Nikol Pashinyan at the Kremlin on September 8. Pashinyan said following the meeting that Putin had accepted his invitation to visit Armenia in the near future.

The meeting of the leaders of the two countries will be the fifth after Nikol Pashinyan’s election as Prime Minister.