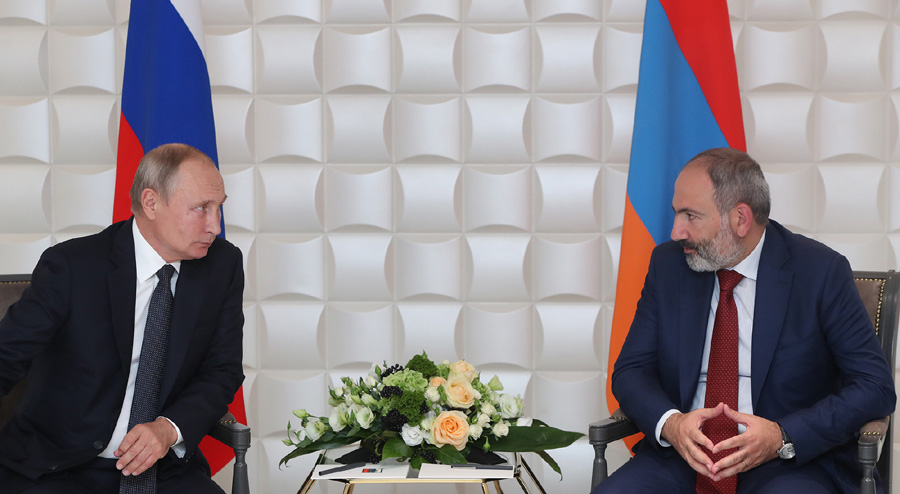 The two met after the meeting of the Supreme Eurasian Economic Council in yerevan on Tuesday, October 1.

During the conversation, the two discussed a wide range of issues of mutual interest, such as the Armenian-Russian economic cooperation, further strengthening of military-political partnership, as well as issues of regional importance.