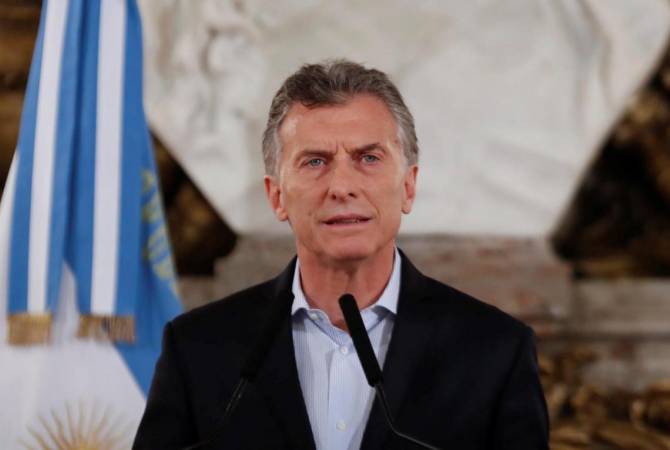 President of Argentina Mauricio Macri has addressed the Armenian community on the occasion of April 24, the 104th anniversary of the Armenian Genocide.

“On this Day of Tolerance and Respect between Peoples I would like to especially salute the large Armenian community here that chose Argentina for living and building a future, by enriching our identity and culture,” the Argentine President tweeted.

April 24 is a Day of Tolerance and Respect between Peoples in Argentina in observance of the Armenian Genocide Commemoration Day.