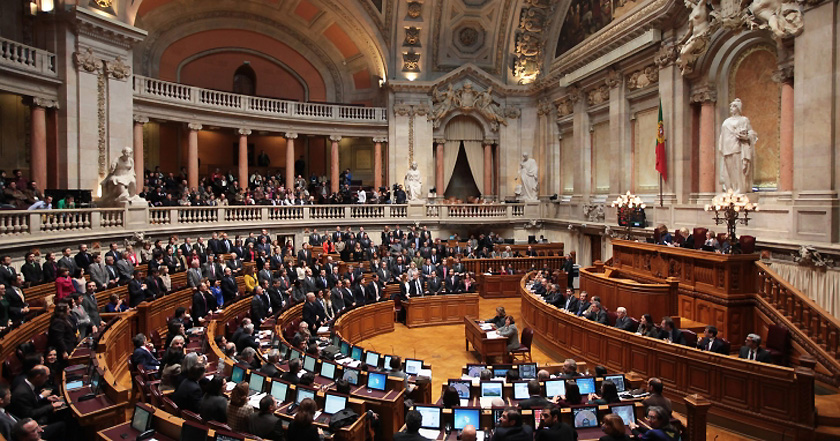 (Armradio) – The Parliament of Portugal has voted for the recognition of the Armenian Genocide perpetrated by the Ottoman Empire, Bedo Demirdjian, Artsakh Republic’s Permanent Representation to the Middle East, said in a Facebook post.

The Assembly of the Republic today voted to express sorrow for the victims of the Armenian genocide of 1915, thus preserving memory as an essential element for reconciliation between peoples and for the defense of the fundamental values ​​of humanity, according to Diário de Notícias.