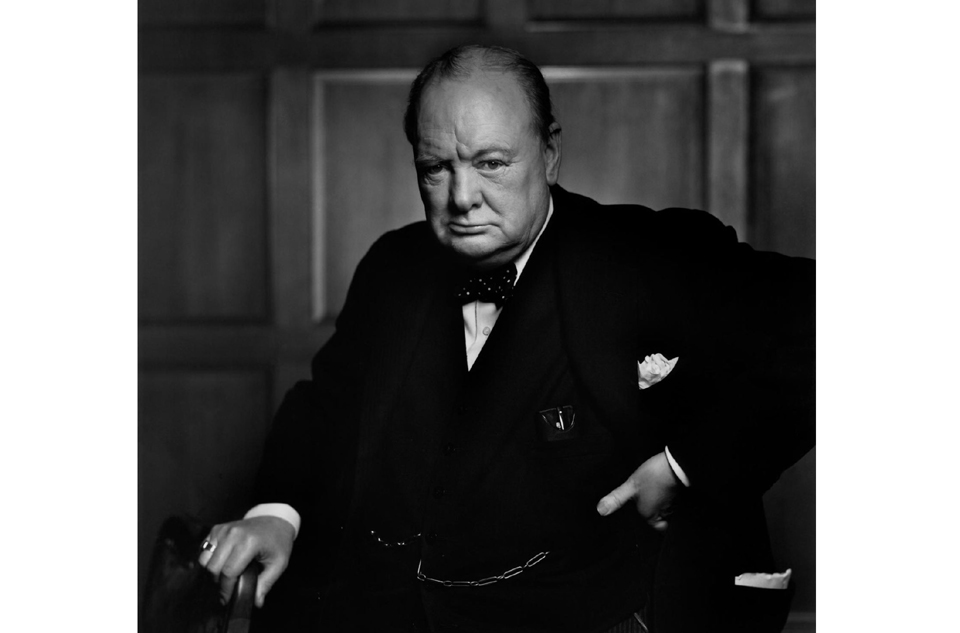 Panarmenian – Images of three cultural icons taken by one of the world’s greatest portrait photographers, canadian-armenian Yousuf Karsh, are now being shown together in Bermuda, The Royal Gazette reports.

The portraits are all by Karsh, an Armenian-born Canadian whose work is featured in some of the world’s most prestigious galleries.

The image of Ali, in which the boxing legend glares at the camera with clenched fists resting on his hips, was gifted by the photographer’s wife this year and has been unveiled to mark Masterworks’ decade in its Botanical Gardens home. Alongside it sits the portrait of Churchill in one of photography’s best known images, as well as another of O’Keeffe.

Tom Butterfield, the Masterworks founder and creative director, said: “Each one of them is strikingly different to the other.

“What I like about the trio is that it is evidence of Karsh’s interest in people not just from politics, arts or sport but he has definitive figures of all three in their own field.”

Karsh was born in Armenia in 1908 but took refuge in Canada 16 years later after his family fled Turkish genocide in their homeland.

He achieved international acclaim for the 1941 image of Churchill — which appeared on the cover of Life magazine — and went on to photograph scores of dignitaries and celebrities including the Queen and Martin Luther King Jr.

Karsh came to Bermuda in 1948 and his three subjects featured in the Masterworks exhibition have also all visited the island, which inspired some of O’Keefe’s finest works.

The photographer died, aged 93, in 2002 and his wife, Estrellita, gifted the portraits to the museum over the past five years. 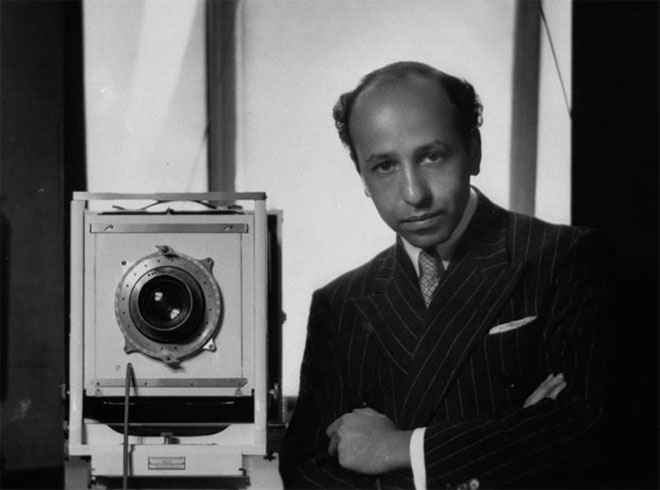