Pope praying for peace in the Caucasus 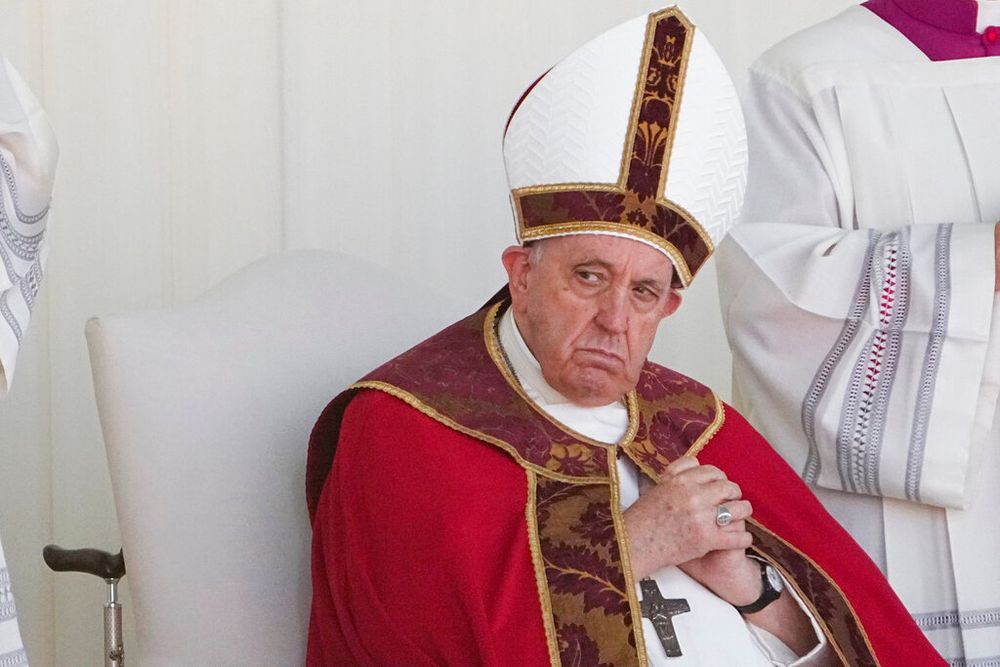 (Armradio) – Pope Francis referred to the renewed escalation between Armenia and Azerbaijan during a mass in Nur-Sultan, Kazakhstan, Vatican News reports.

“Let’s not get used to war, let’s choose dialogue, the only way to reach peace,” Pope said.

“I learned with concern that in these hours new hotbeds of tension have arisen in the Caucasus region. We continue to pray that even in these territories peaceful confrontation and harmony prevail over disputes,” Pope Francis said.

“May the world learn to build peace, even by limiting the arms race and converting the huge war expenditures into concrete support for the populations,” the Pontiff said.