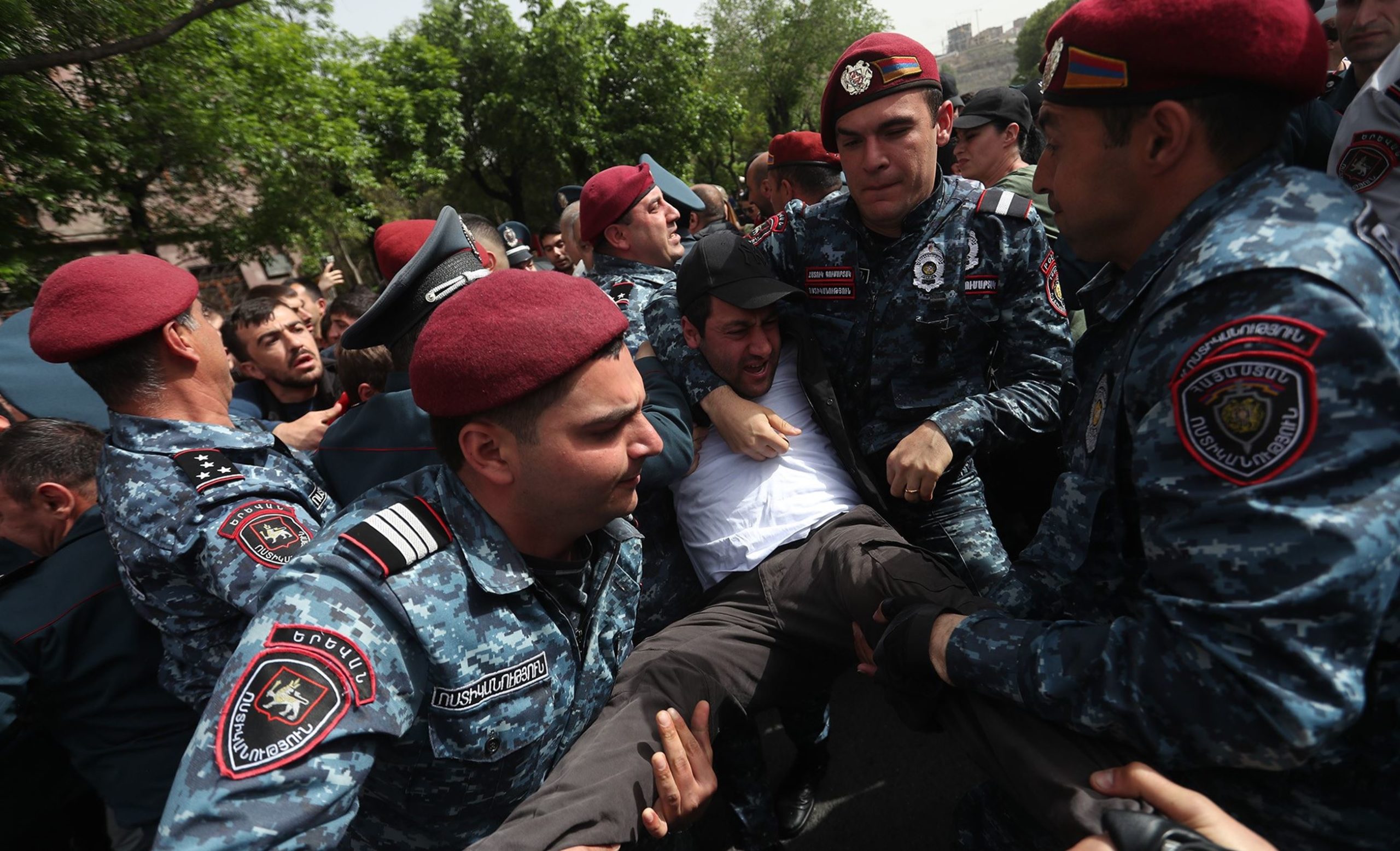 Protests in support of Artsakh continued in Armenia for the fifth day on Thursday, demanding that Prime Minister Nikol Pashinyan and his team step down.

“illegalities continue in Armenia – Nikol’s bastion of democracy,” it stated.